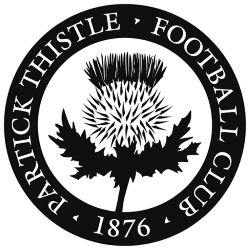 Queen of South vs Partick (04 Dec) 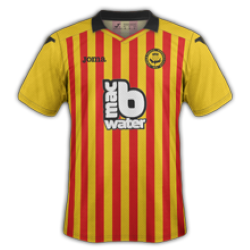