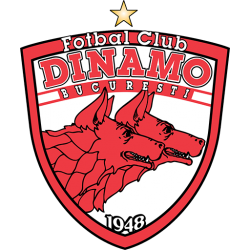 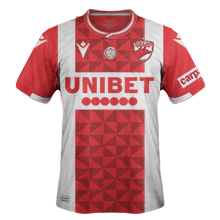 Founded in 1948, they have spent their entire history in Romania's top tier, the Liga I. Domestically, Dinamo București is one of the two most successful teams in the country, having won 18 Liga I, 13 Cupa României, two Supercupa României, and one Cupa Ligii. In the 1983–84 season, they became the first Romanian club to reach the semi-finals of the European Cup.

Dinamo's traditional home colours are white and red, while the current crest is a modified version of the one adopted in the 1998. Their home venue is Stadionul Dinamo, although significant matches are also played at Arena Națională. Their bitter rivals are neighbouring FCSB, with the match between the two being commonly referred to as "the Eternal Derby".

Dinamo Stadium is a multi-purpose stadium in Bucharest, Romania. It is currently used mostly for football matches and is the home ground of Dinamo București.