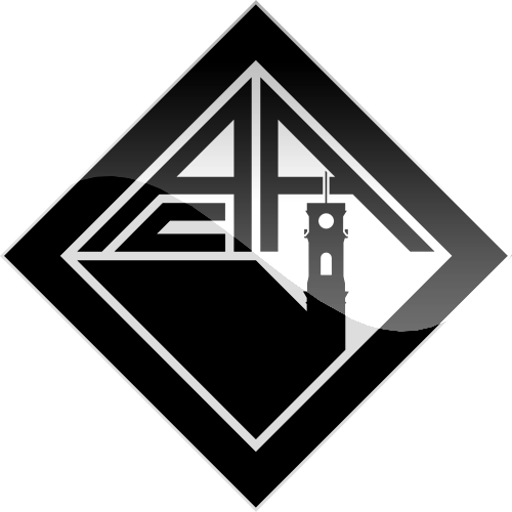 The club was created in 1887, when Clube Atlético de Coimbra (founded in 1861) and Academia Dramática (founded in 1837) merged. In 1938–39, the football team won their first Portuguese Football Cup, the first under the tournament's current name and a feat they would repeat in 2011–12. In 1966–67, they achieved their highest position of runner-up in the Primeira Liga table. The Estádio Cidade de Coimbra (Coimbra City Stadium) is the home ground of Académica de Coimbra football team, and belongs to Coimbra's municipality. The stadium has 30,210 seats, two-thirds of which are covered and offers several amenities and services. Until 2003, it used to be called Estádio Municipal de Coimbra (Coimbra's Municipality Stadium) or Estádio do Calhabé (Stadium of Calhabé), after the name of its location in Coimbra. It had a capacity of 15,000, all seated, but just one small covered area. Then it was rebuilt, expanded and modernized to host some UEFA Euro 2004 matches. The Estádio Cidade de Coimbra was inaugurated with a Rolling Stones concert on 27 September 2003, attended by over 50,000 people. On 29 October 2003, Académica de Coimbra played at home to Benfica, in the first official match in the remodelled stadium.