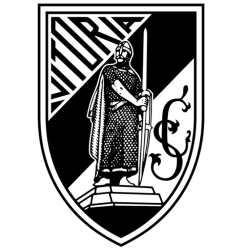 Maritimo vs Guimaraes (16 May) 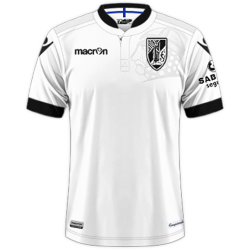 As a top contender to the title of fourth best supported club in Portugal, it has tried to end the favoritism of the so-called "Big Three" (Benfica, Porto and Sporting CP), maintaining good positions in the Primeira Liga, where it has finished third on four occasions, the last one in 2007–08 season.

As a rule in recent years, Vitória de Guimarães has been battling for European places, trying to place 5th or above in the league. In its history, they have won one Portuguese Cup and one Super Cup. Its main rivals are SC Braga, of the neighbouring city, with whom the club disputes the "Derby of Minho". Vitória's crest, nickname, and stadium honour Afonso Henriques, first King of Portugal and possibly a Guimarães native. During Euro 2004, the stadium hosted two of the tournament's matches. 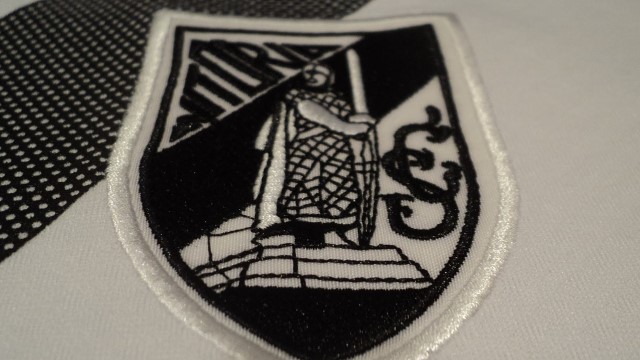