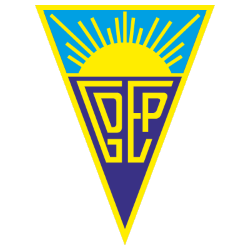 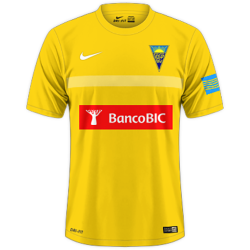 Grupo Desportivo Estoril Praia commonly known as Estoril, is a Portuguese sports club from Estoril, Cascais, Lisbon. Founded on 17 May 1939, its football team currently plays in LigaPro and hold home games at the Estádio António Coimbra da Mota, with a seating capacity of 8,015. As a sports club, Estoril has departments for football, futsal and basketball.

When the club was initially established it began to play in the Campeonato de Lisboa which was a league competition contested by teams from Lisbon. It also began to compete in the Taça de Portugal. Four years after its establishment, the club has reached the Taça de Portugal final in the 1943–44 season in which they lost to S.L. Benfica 8–0 at the Campo das Salésias in Lisbon.

Following that season the club reached for the Primeira Liga in the 1944–45 season where they finished seventh in their very first season in Portugal's top flight division. The next season saw the club play in the 1945–46 Segunda Divisão and the 1945–46 Campeonato de Lisboa. The club remained in the top flight until the 1952–53 Primeira Divisão season where they finished last and were relegated to the Portuguese Second Division. 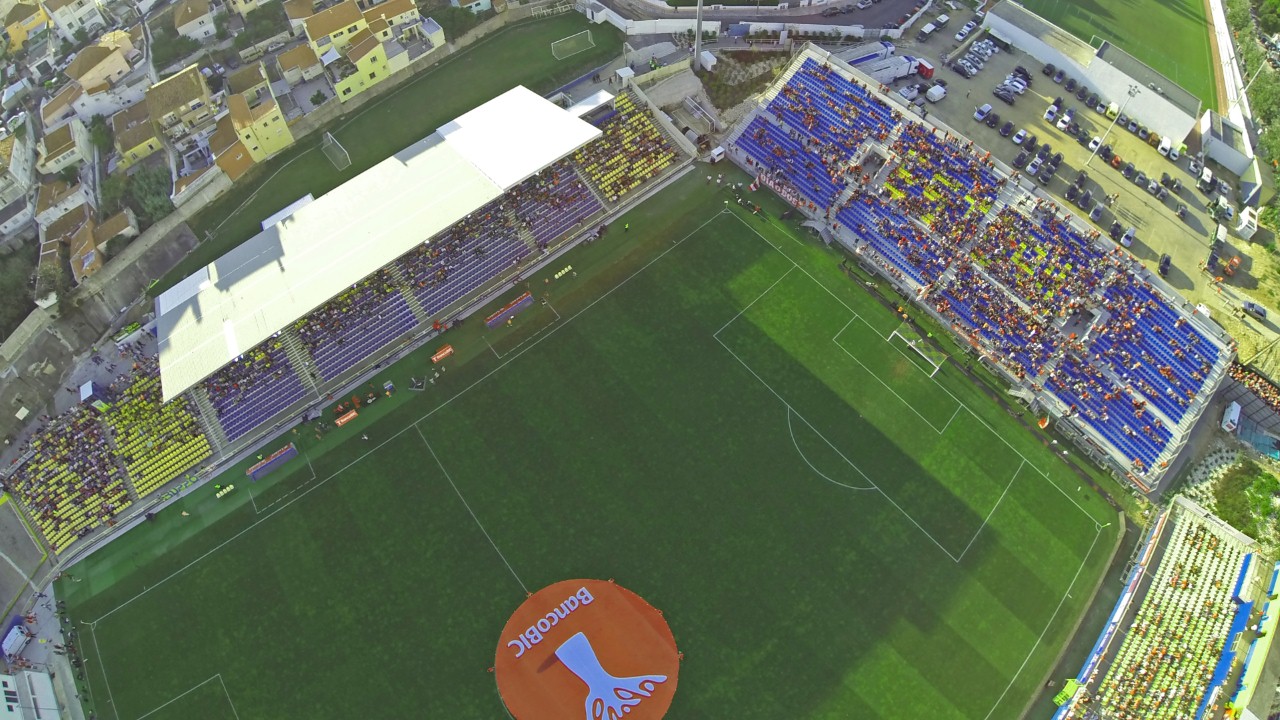 Estadio António Coimbra da Mota is a multi-use stadium in Estoril, Portugal. It is currently used mostly for football matches and is the home stadium of Primeira Liga side G.D. Estoril Praia. The stadium has a capacity to hold 8000 spectators.The stadium also plays host to Estoril's reserve team home games. 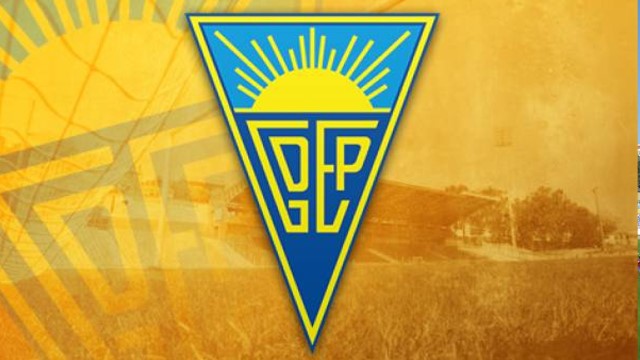 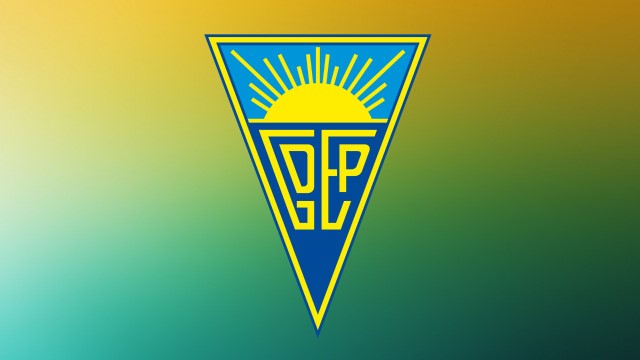