AGF Aarhus vs FC Nordsjælland (21 May) 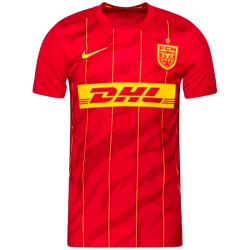