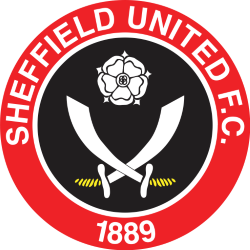 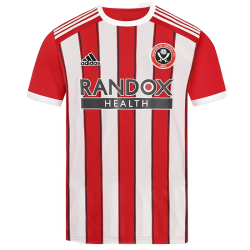 Sheffield United Football Club is a professional football club in Sheffield, South Yorkshire, England, which competes in the Championship, the second tier of English football. They formed in 1889, as an offshoot of Sheffield United Cricket Club, and are nicknamed The Blades due to Sheffield's history of steel production. They have played home games at Bramall Lane since their formation.

Sheffield United were the first club in English football to achieve promotion from the newly formed Second Division to the First Division in 1892–93. The club was also a founder member of the Premier League in the 1992–93 season, during which they scored the first ever goal of the Premier League era. Brian Deane was the scorer of the first goal in a 2–1 win at Bramall Lane, against the eventual champions, Manchester United.

For most of the club's history they have played in red and white striped shirts with black shorts. Their closest rivals are Sheffield Wednesday, with whom they contest the Steel City derby. 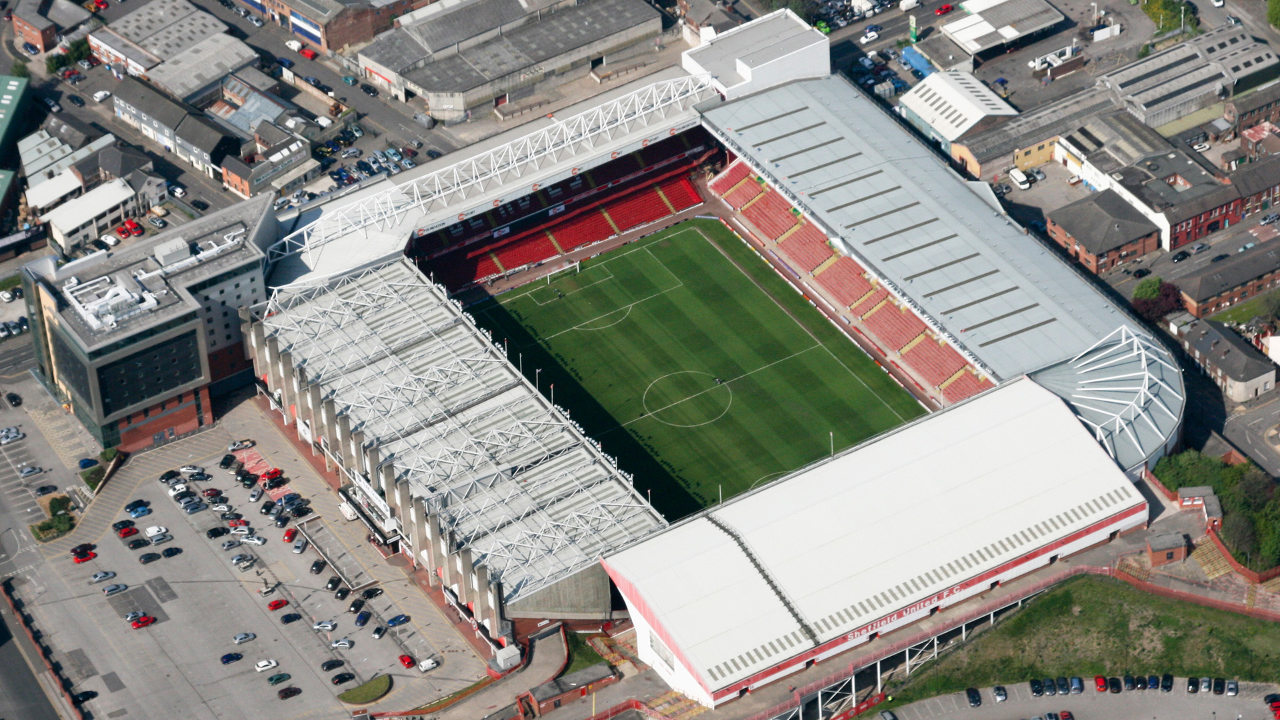 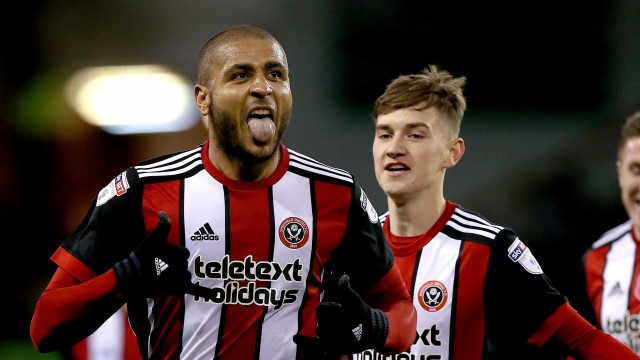 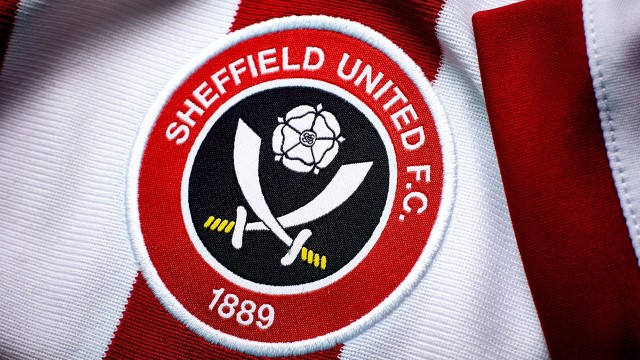 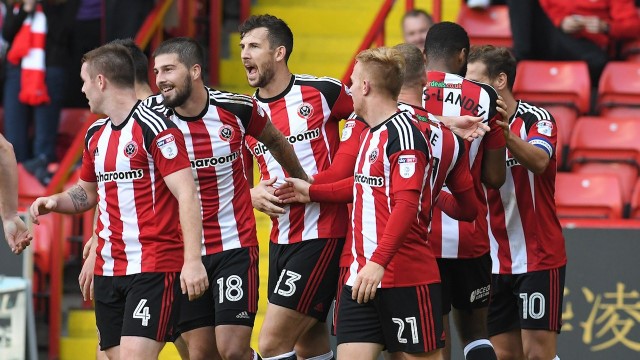