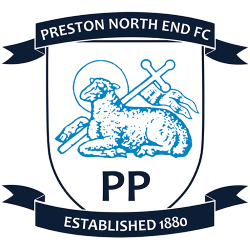 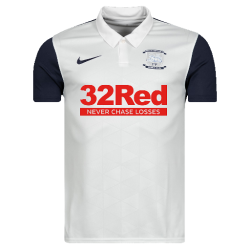 Preston North End Football Club (often shortened to PNE) is an English football club located in the Deepdale area of Preston, Lancashire. They currently play in the Championship, the second tier of the English football league system, having won promotion from League One via the play-offs at the end of the 2014–15 season.

The club was a founding member of the Football League and completed the inaugural season unbeaten to become the first league champions, in the same season winning the FA Cup without conceding a goal to become the first club to achieve the English football "Double". Preston's unbeaten League and Cup season earned them the nickname "The Invincibles".

Based on results achieved in the Football League from 1888–89 to 2014–15, Preston were ranked as the fourth most-successful English football club of all time domestically, while only Notts County had played more Football League games than Preston. Deepdale is a football stadium in the Deepdale area of Preston, England, the home of the Lillywhites, Preston North End and, up to 2010, England's National Football Museum. 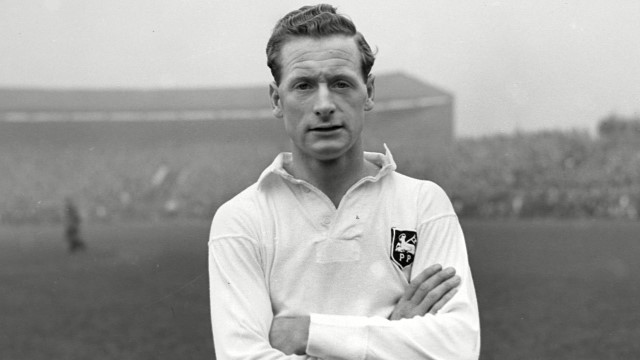 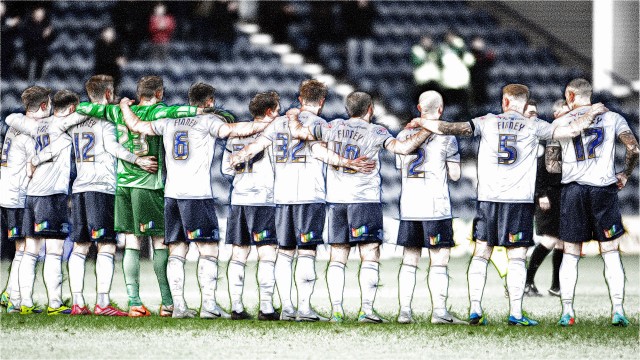