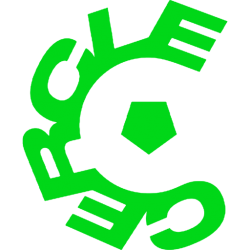 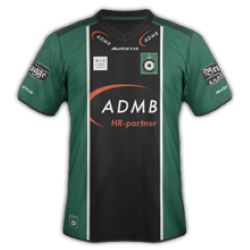 Cercle Brugge Koninklijke Sportvereniging is a Belgian professional football club based in Bruges. Cercle have played in the Belgian Pro League since the 2003–04 season, having previously spent several years in the Belgian Second Division following relegation in 1997. Their matricule is the n°12. The club play home games at the Jan Breydel Stadium, which they share with fierce rivals Club Brugge. Cercle Brugge won their first national title in 1911, and won two more titles (in 1927 and 1930) before the Second World War. The side also won the Belgian Cup in 1927 and in 1985, and have represented Belgium in European tournaments on several occasions. Since 2017, they are owned by AS Monaco.