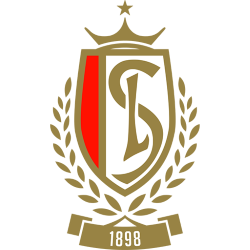 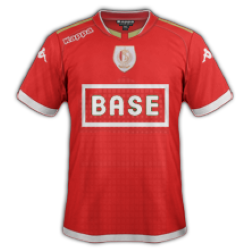 Royal Standard de Liège, commonly referred to as Standard Liège, is a Belgian football club from the city of Liège. They are one of the most successful clubs in Belgium, having won the Belgian league on ten occasions, most recently in 2007–08 and 2008–09. They have been in the top flight without interruption since 1921, longer than any other Belgian side. They have also won six Belgian Cups, and in 1981–82 they reached the final of the European Cup Winners' Cup, which they lost 2–1 against Barcelona.

Standard players are nicknamed the "Rouches" because of their red jerseys. The French word for red, rouge, when pronounced with a Walloon accent, sounds like "rouche."

Stade Maurice-Dufrasne is a football stadium in Liège, Belgium. The stadium holds 30,023 people. It is also known as Stade de Sclessin, from the name of the district of Liège where it is located, and is the home stadium of Standard Liège. Belgium have also played here, notably against Estonia in September 2008 in a 2010 World Cup Qualifier.

The stadium's namesake, Maurice Dufrasne, was Chairman of Standard Liège from 1909 (when the stadium was built) until 1931.