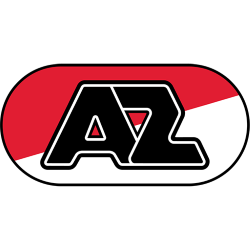 AZ has won the Eredivisie twice, in 1980–81 and 2008–09. In the same season as their first league title, they also reached the UEFA Cup Final, which they lost to Ipswich Town. In addition, the team has won the KNVB Cup on four occasions. 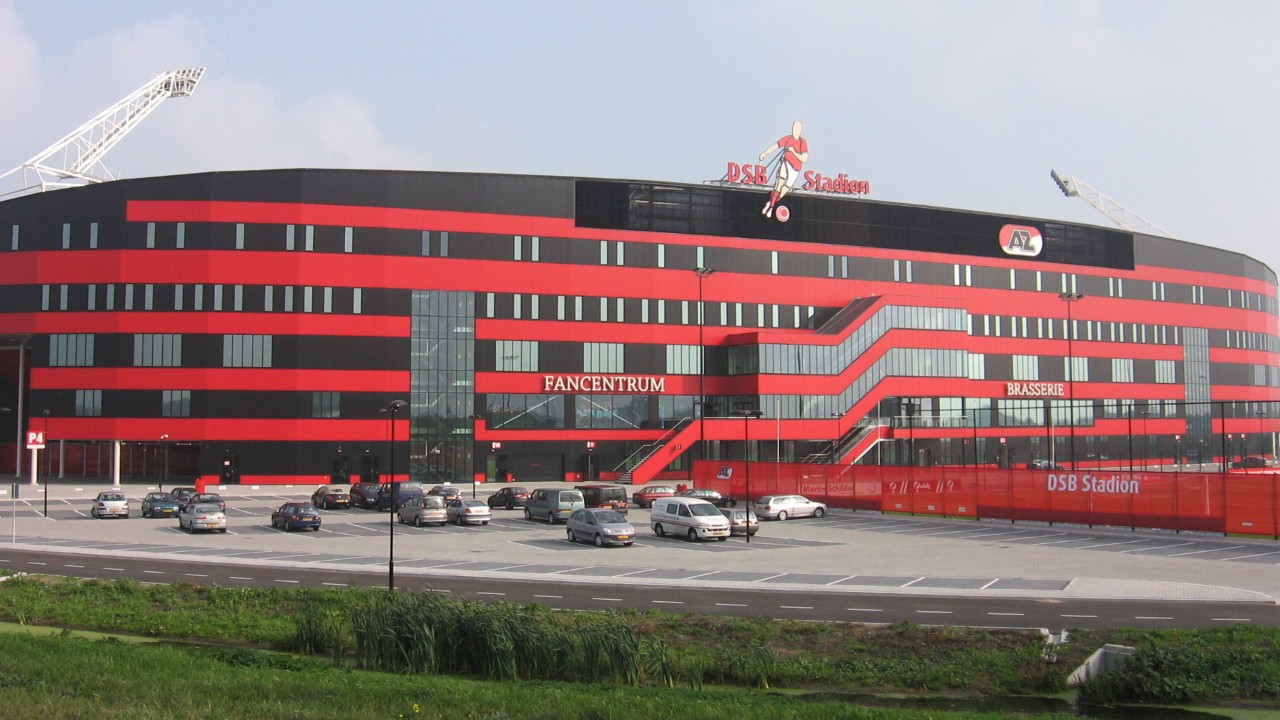 AFAS Stadion is a stadium located in Stadionweg 1, Alkmaar, Netherlands. It is used for football matches and is the home stadium of AZ Alkmaar. The stadium is able to hold 17,023 people. Due to UEFA's sponsorship regulations, the stadium is named AZ Stadion on European matches. 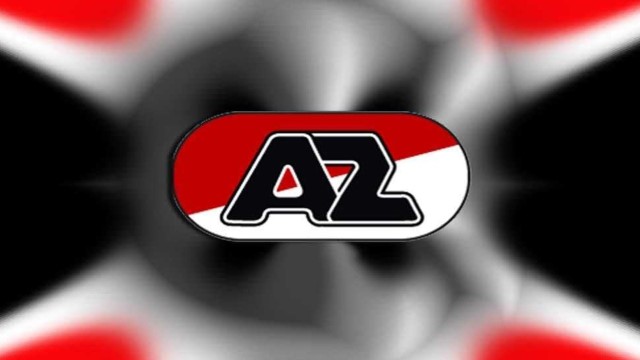