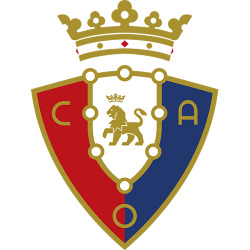 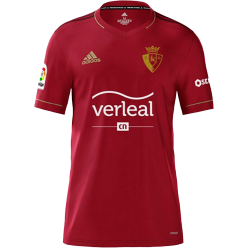 Founded on November 17, 1920, the club currently plays in La Liga, holding home games at the 18,375-capacity El Sadar Stadium. The team tends to play in a red shirt with navy blue shorts, whereas the away kit differs from season to season.

"Los Rojillos" is the club nickname, meaning "The Reds". The word "osasuna" means "health" in Basque, used in a sense of "strength" or "vigour". For different reasons, rivalries exist between Osasuna and Real Zaragoza, Real Madrid, and some Basque clubs, particularly Athletic Bilbao. 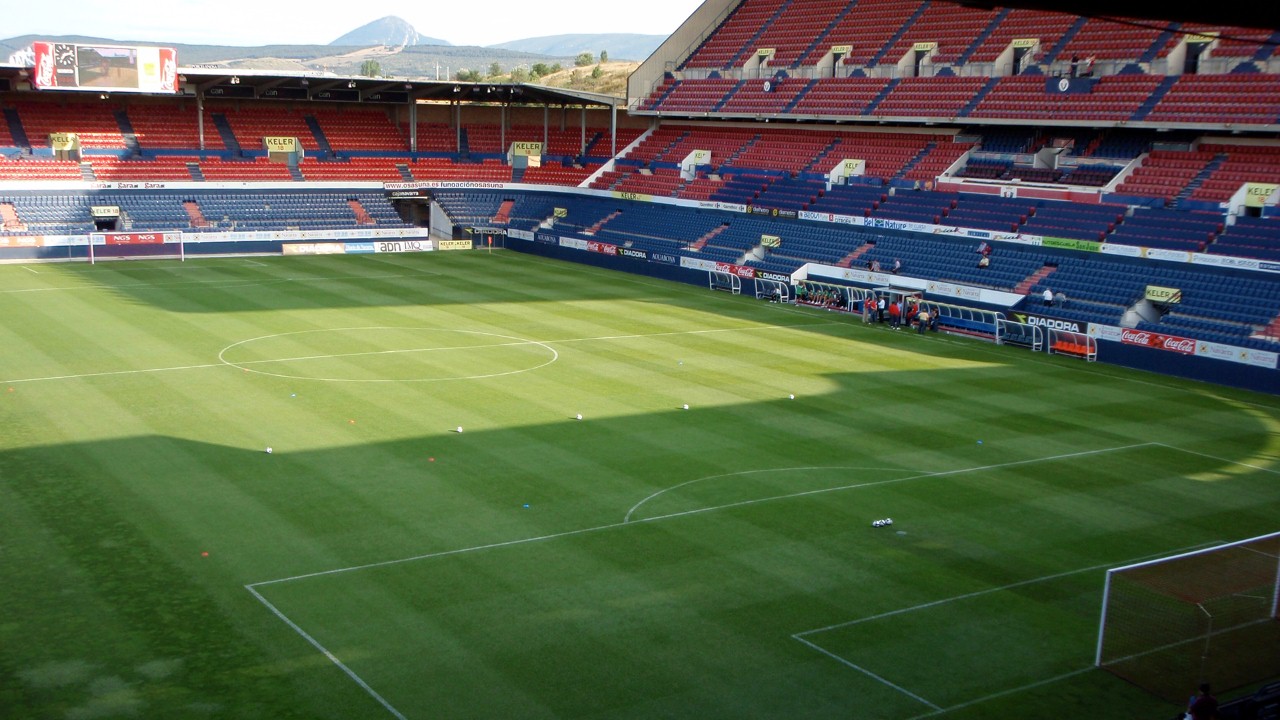 Estadio El Sadar (known as Reyno de Navarra from 2005 to 2011) is a football stadium in Pamplona, Navarre, Spain. The stadium holds 17,286 people. It was built in 1967 and is the home of CA Osasuna. It is currently used mostly for football matches.