Bordeaux was founded in 1881 as a multi-sports club and is one of the most successful football clubs in France. The club has won six Ligue 1 titles, which is the joint fourth-most in its history. Bordeaux have also won four Coupe de France titles, three Coupe de la Ligue titles, and three Trophée des champions. The club has the honour of having appeared in the most finals in the Coupe de la Ligue, having appeared in six of the 16 finals contested. Bordeaux plays its home games at the Stade Chaban-Delmas, named after the former mayor of Bordeaux, Jacques Chaban-Delmas. The facility was previously known as the Parc Lescure and seats 34,362. The club is currently in negotiations to build a new stadium, which will seat 42,000. The city of Bordeaux is listed as a site for UEFA Euro 2016 in the French bid to host. Stade Chaban-Delmas is a sporting stadium located in the city of Bordeaux, France. It is the home ground of FC Girondins de Bordeaux. Since 2011 it has also hosted matches of Top 14 rugby team Union Bordeaux Bègles.

Until 2001, the stadium's name was the Stade du Parc Lescure, so called after the fallow lands on which it was built (Lescure is from earlier d'Escure, a transformation of "des Cures," part of the name of the chapelle Saint-Laurent-des-Cures-lès-Bourdeaus, formerly a prominent feature of the area). That year it was renamed after politician Jacques Chaban-Delmas, who was the mayor of Bordeaux from 1947 to 1995.

First built in 1930 as a cycle-racing track, in 1935 it was reconfigured to accommodate the upcoming 1938 FIFA World Cup. It was the first stadium in the world to have stands entirely covered without any pillars obstructing visibility of the playing area. Classified as a historic building, its restoration has been difficult, as its roof does not cover seats built after 1984 on the old cycle track.

The current seating capacity of the stadium is 34,462, following a series of expansions of the stands, in particular for the 1998 FIFA World Cup. A record 40,211 spectators were in attendance on 24 April 1985 to watch a match between Girondins de Bordeaux and Juventus. In preparation of several matches that were held here for the 2007 Rugby World Cup, two giant television screens measuring 37 m² were installed.

The tunnel connecting the locker rooms of the players to the ground is the longest in Europe (close to 120 meters).

On 19 July 2011, FC Girondins de Bordeaux announced plans to construct a new stadium, located in Bordeaux-Lac. The seating capacity will be 43,500 for sporting events, and construction will begin at the end of the 2011-2012 season. 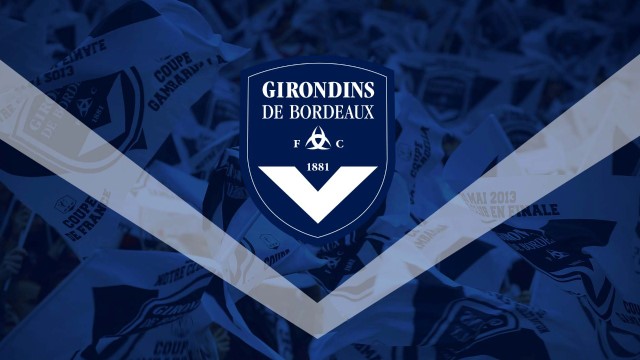 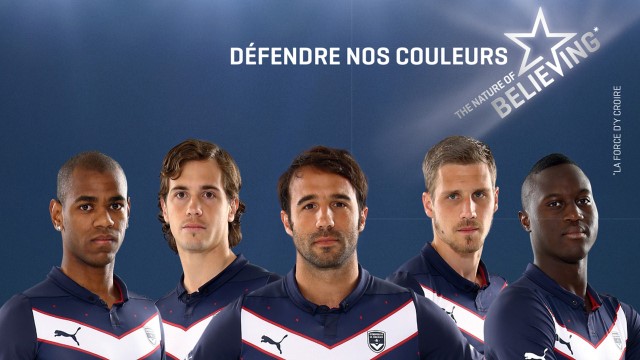