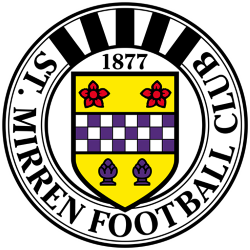 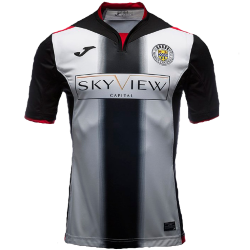 St Mirren Football Club is a Scottish professional football club based in Paisley, Renfrewshire, founded in 1877. They play in the Scottish Premiership after winning the 2017–18 Scottish Championship. The team has two nicknames, the "Buddies" and the "Saints". St. Mirren Park, also known as "Greenhill Road", is a football stadium in Paisley, Scotland. It is the home of St. Mirren. The stadium is the sixth home of the club and replaces Love Street, the clubs former ground. Love Street was also officially called "St. Mirren Park".