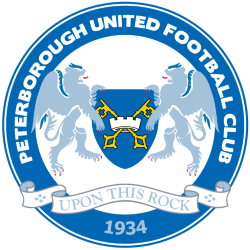 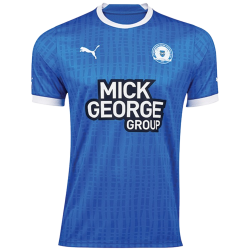 Peterborough United Football Club is a professional football club in Peterborough, Cambridgeshire, England. The team compete in League One, the third tier of English football league system, but will compete in the Championship in the 2021–22 season following promotion. Peterborough have long-standing rivalries with nearby clubs Northampton Town, with whom they contest the Nene derby, and Cambridge United, with whom they contest the Cambridgeshire derby. They have spent their entire history at London Road Stadium and are nicknamed "The Posh".

Peterborough United formed in 1934 and joined the Midland League. Having won the Midland League title for five consecutive seasons from 1955–56, they were elected into the Football League in 1960. Peterborough immediately won the Fourth Division title in 1960–61, scoring a Football League record 134 goals. Relegated in 1968, they won another Fourth Division title in 1973–74, though suffered a further relegation in 1979. Peterborough were promoted back into the Third Division at the end of the 1990–91 season and reached the second tier with victory in the 1992 play-off final. However they returned to the fourth tier with relegations in 1994 and 1997.

Peterborough won the Third Division play-offs in 2000 under the stewardship of Barry Fry, though were relegated in 2005. They secured a place in the Championship after manager Darren Ferguson led them to consecutive promotions in 2007–08 and 2008–09 and spent three of the next four seasons in the second tier, winning a play-off final in 2011 after relegation the previous year. They were relegated back into League One in 2013, though went on to win the Football League Trophy in 2014.

In the 2020–21 season Peterborough were promoted back to the Championship, finishing runners-up after an eight year stay in League One, after coming back from 3–0 down to draw 3–3 against rivals Lincoln City, following a stoppage time penalty by Jonson Clarke-Harris. 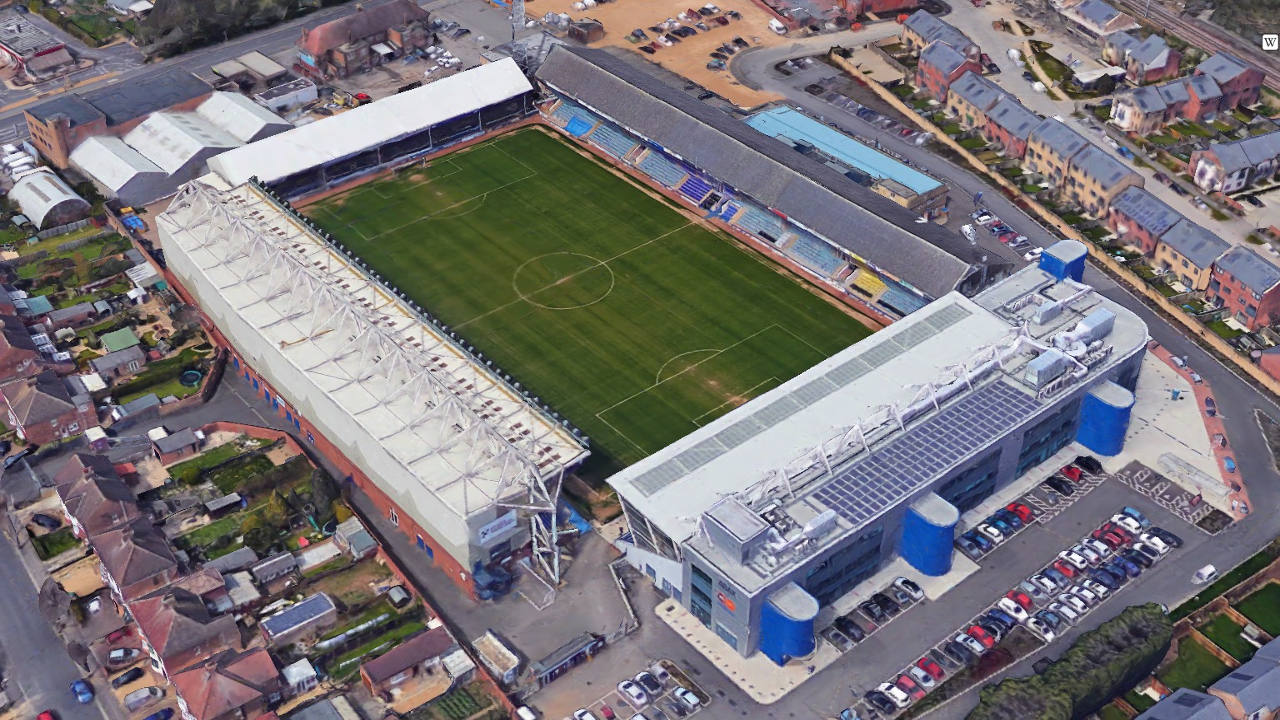 London Road, currently known as the ABAX Stadium for sponsorship reasons, is a multi-purpose stadium in Peterborough, England. It is currently used mostly for football matches and is the home ground of Peterborough United. The stadium holds 15,314 and was built in 1913, although the original ground bears little resemblance to the one seen today. 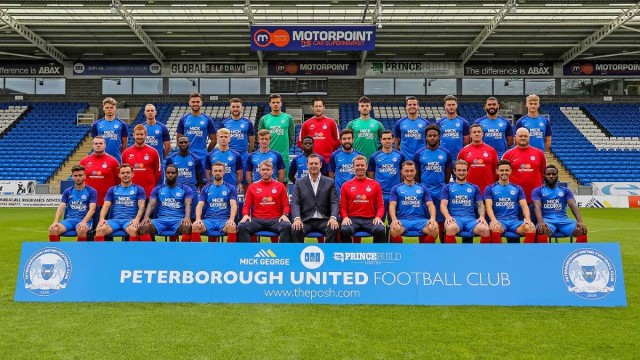