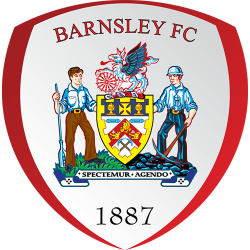 Barnsley vs Swansea (17 May) 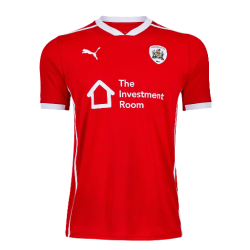 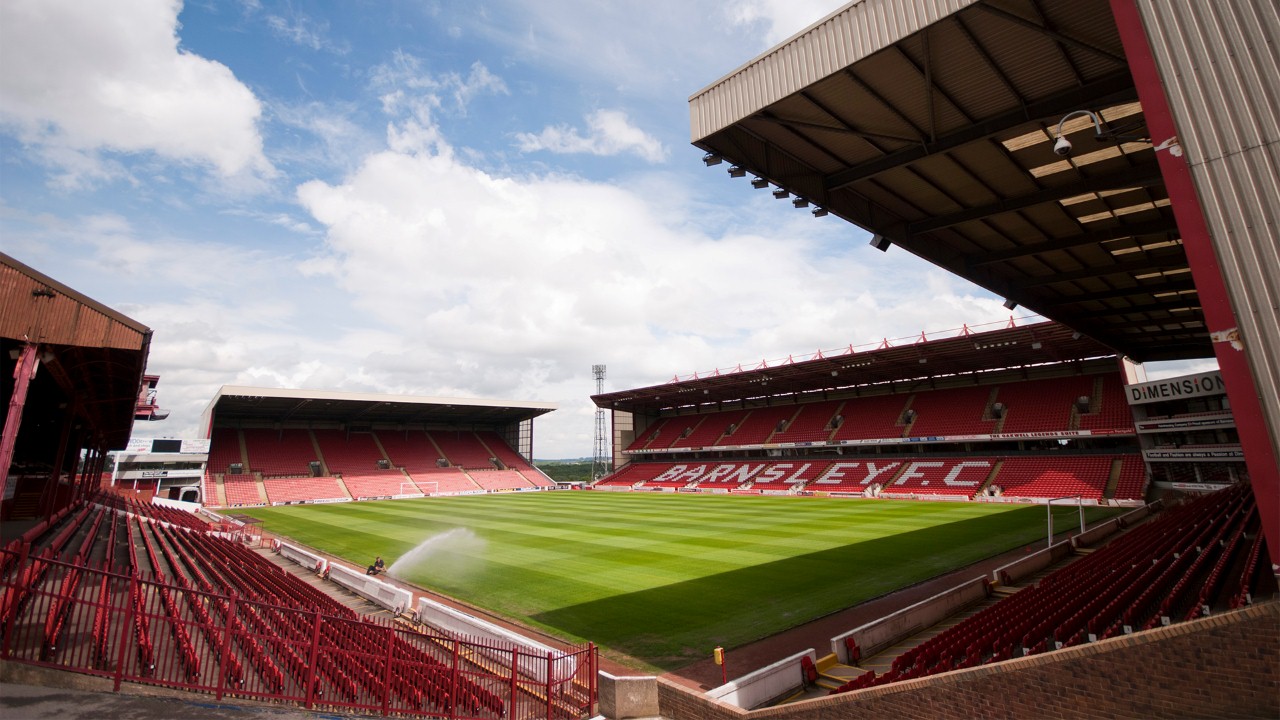 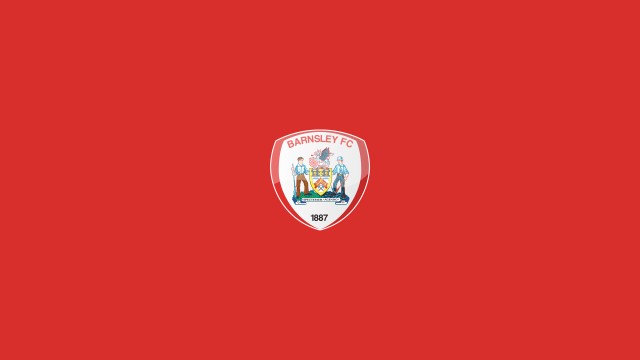