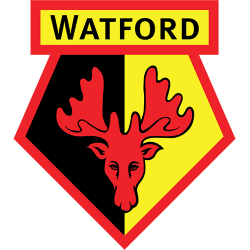 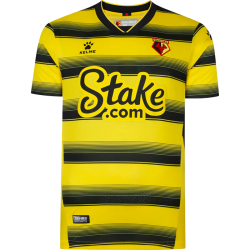 Watford Football Club is an English professional football club based in Watford, Hertfordshire. They will play in the Premier League, the first tier of English football, in the 2021/2022 season.

The club recognises its foundation as 1881, aligned with that of its antecedent, Watford Rovers, and was established as Watford Football Club in 1898. After finishing the 1914–15 season as Southern League champions under the management of Harry Kent, Watford joined the Football League in 1920. The team played at several grounds in their early history, including what is now West Herts Sports Club, before moving to Vicarage Road in 1922. They have a long-standing rivalry with nearby club Luton Town.

Graham Taylor's tenure as manager at the club between 1977 and 1987 saw Watford rise from the fourth tier to the first. The team finished second in the First Division in 1982–83, competed in the UEFA Cup in 1983–84, and reached the 1984 FA Cup Final. Watford declined between 1987 and 1997, before Taylor returned as manager, leading the team to successive promotions from the renamed Second Division to the Premier League for one season in 1999–2000. The club played again in the highest tier in 2006–07 under Aidy Boothroyd's management, and then again from 2015 to 2020, reaching the 2019 FA Cup Final, their second FA Cup Final. In April 2021, Watford were promoted back into the Premier League having spent just one season in the Championship. 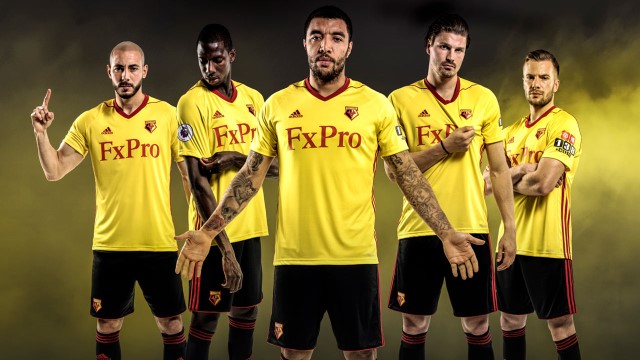