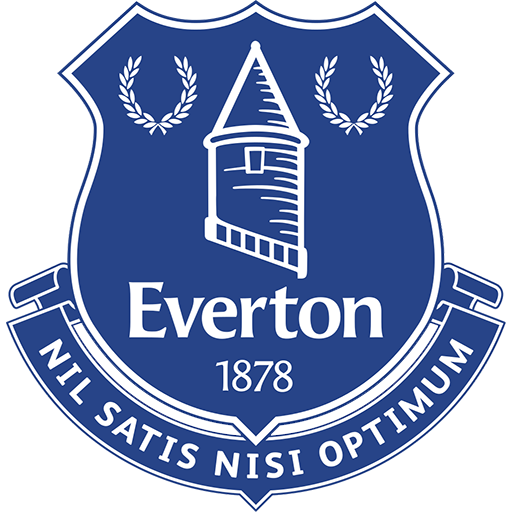 Everton Football Club /ˈɛvərtən/ are an English professional football club based in Liverpool, and currently playing in the Premier League. The club have competed in the top division for a record 110 seasons (missing only four seasons, in the second tier) and have won the League Championship nine times.

Formed in 1878, Everton were founding members of The Football League in 1888 and won their first league championship two seasons later. Following four league titles and two FA Cup wins, Everton experienced a lull in the immediate post World War Two period until a revival in the 1960s which saw the club win two league championships and an FA Cup. The mid-1980s represented their most recent period of sustained success, with two League Championship successes, an FA Cup, and the 1985 European Cup Winners' Cup. The club's most recent major trophy was the 1995 FA Cup. The club's supporters are known as Evertonians.

Everton have a rivalry with neighbours Liverpool and the two sides contest the Merseyside derby. The club have been based at Goodison Park since 1892, after moving from Anfield after a row over its rent. 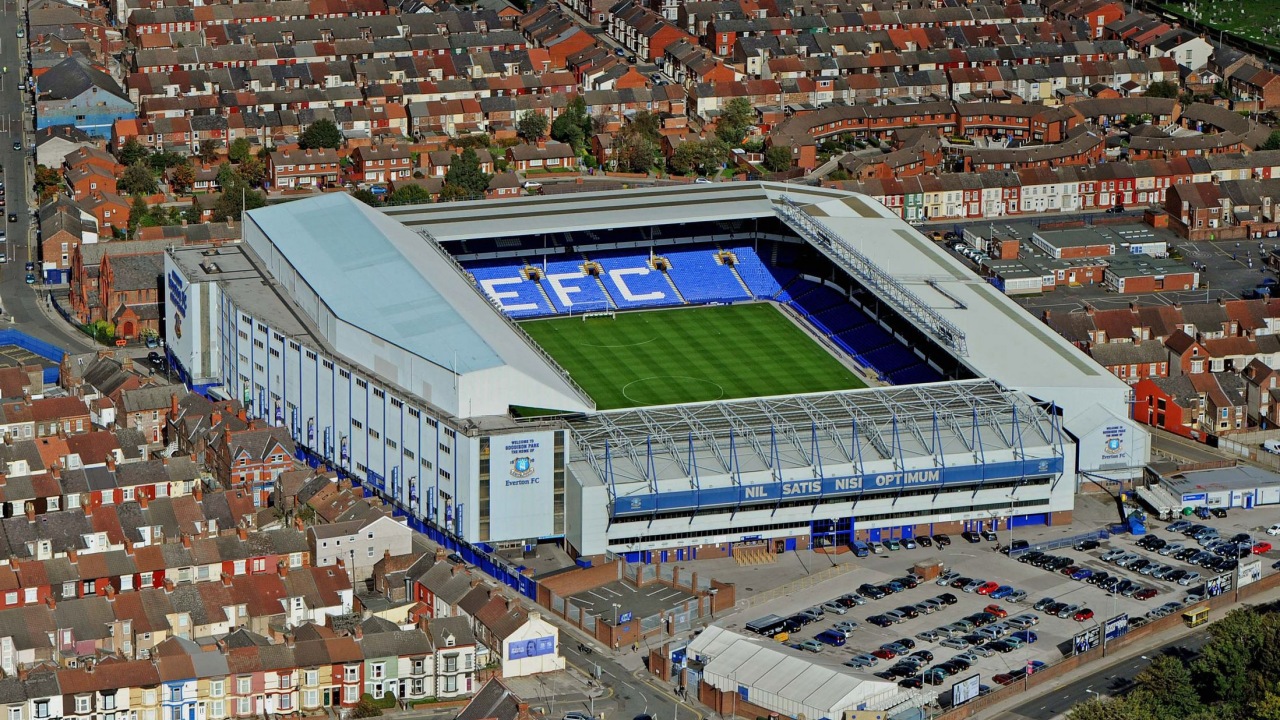 Goodison Park is a football stadium located in Walton, Liverpool, England. The stadium has been home to Premier League club Everton F.C. since its completion in 1892 and is one of the world's oldest purpose-built football grounds. The stadium is built in a residential area served by regular rail and bus services two miles (3 km) from Liverpool city centre.

Goodison has undergone many changes over the years and it presently has an all-seated capacity of 39,572. Everton fans refer to the stadium as "The Grand Old Lady" and the abridged "Goodison".

It has hosted more top-flight games than any other stadium in England. Goodison has hosted the maximum number of league games since the Premier League was formed in 1992, as Everton have remained in the top tier of English football since 1954. The club has only been outside the top division for four seasons, having only been relegated twice (in 1930 and 1951).

As well as hosting Everton games, the stadium has been the venue for an FA Cup Final and numerous international fixtures, including several in the 1966 FIFA World Cup. The record for the highest attendance in women's football was set at Goodison Park in 1920, which stood for 92 years until 31 July 2012. This game's high attendance resulted in women's football being banned by the Football Association for 50 years as they felt it threatened the men's game.

Goodison Park was conceived in unusual circumstances: two factions of politicians on the Everton board grappled to control the destiny of the club. A split emerged with the members with the majority leaving their home at Anfield forming Goodison Park. Everton F.C.'s relocation to Goodison Park was one of the earliest cases of a team moving to a new stadium for monetary benefit. 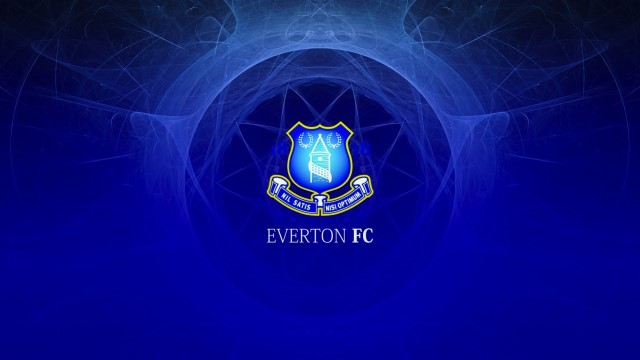 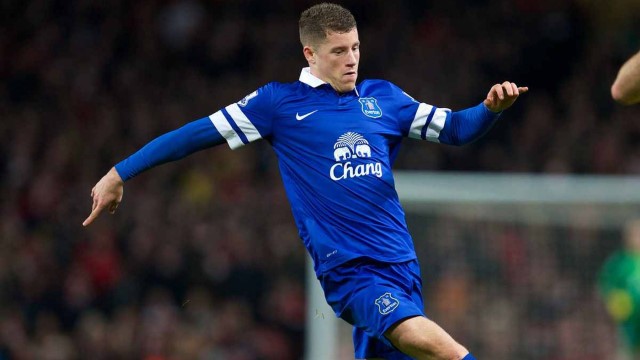