Jack William Nicklaus (born January 21, 1940), nicknamed The Golden Bear, is an American retired professional golfer. He is widely considered to be one of the greatest golfers of all time. He won 117 professional tournaments in his career. Over a quarter-century, he won a record 18 major championships, three more than second-placed Tiger Woods. Nicklaus focused on the major championships—Masters Tournament, U.S. Open, Open Championship and PGA Championship—and played a selective schedule of regular PGA Tour events. He competed in 164 major tournaments, more than any other player, and finished with 73 PGA Tour victories, third behind Sam Snead (82) and Woods (82). 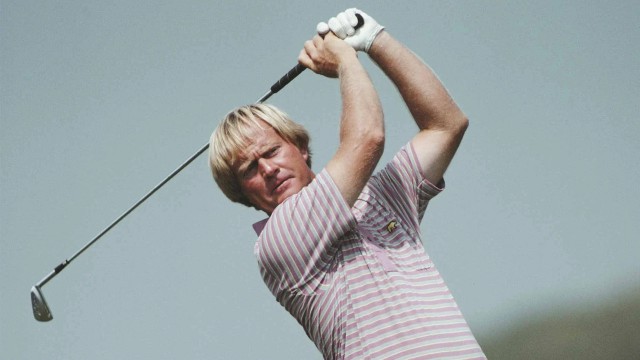