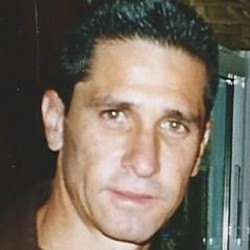 Jorge de Amorim Campos (born 17 August 1964), better known as Jorginho, is a Brazilian retired footballer who played mainly as a right back, and is the current manager of Coritiba.

A quick, technically gifted, and hard-working full-back, he is regarded as one of the best full-backs of his generation, and as one of the greatest Brazilian defenders of all time. He played in his country for five different clubs, and also spent six years in Germany, namely with Bayern Munich; additionally, he was part of the Brazilian team that won the 1994 World Cup.