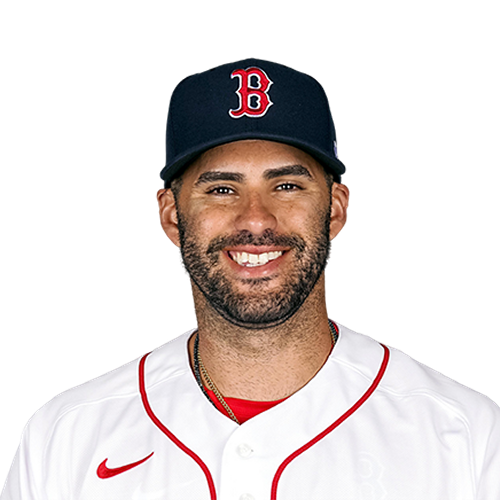 A native of Miami, Florida, Martinez was selected by the Astros in the 20th round with the 611th pick in the 2009 amateur draft from Nova Southeastern University (NSU). He is a two-time selection for the MLB All-Star Game and a three-time Silver Slugger Award winner, as well as the only player to earn the latter honor twice in the same season. On September 4, 2017, Martinez became the 18th player in MLB history to hit four home runs in a single game, doing so versus the Los Angeles Dodgers. He is of Cuban descent.

He placed second in the American League in the 2018 season in home runs and batting average, and first in RBIs, and was a crucial component of the Red Sox's 2018 World Series title run.