Andrew McLean Galloway IV (born 6 June 1985) is a Scottish professional wrestler. He is signed to WWE, where he performs on the Raw brand under the ring name Drew McIntyre.

Galloway returned to WWE in April 2017 and joined its then-developmental brand NXT, where he won the NXT Championship at NXT TakeOver: Brooklyn III, becoming the first man to win the championship in his TakeOver in-ring debut and the first WWE wrestler to hold it after having previously won a championship on the main roster. Upon returning to WWE's main roster in 2018, he won the Raw Tag Team Championship with Dolph Ziggler, became the winner of the 2020 men's Royal Rumble match, and defeated Brock Lesnar for the WWE Championship in the main event of part 2 of WrestleMania 36. He is the first Scottish-born and British World Champion in WWE and the thirty-first Triple Crown champion. 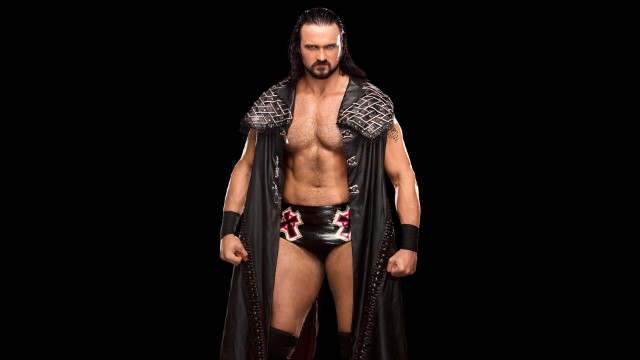 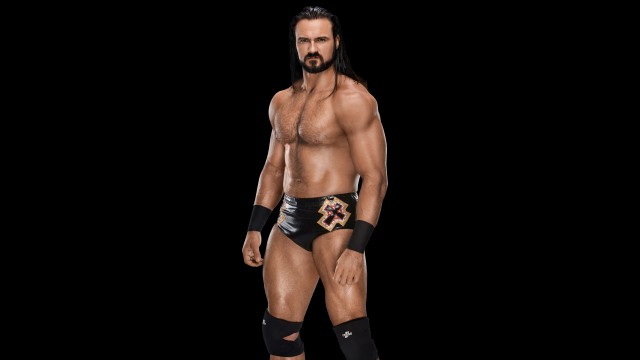