Wladimir Klitschko (Ukrainian: Володи́мир Володи́мирович Кличко́ Volodymyr Volodymyrovych Klychko; born 25 March 1976) is a Ukrainian professional boxer who competes as a heavyweight. He is the former world champion of four sanctioning bodies, holding the titles of the WBA, IBF, WBO, and IBO, and was recognized by boxing publication The Ring magazine as its world heavyweight champion. A highly strategic boxer, Klitschko is considered by some to be one of the greatest heavyweight champions of all time, and is also thought to be among the hardest punching knockout artists in the history of the division, with his strong jab, straight right hand and left hook being his best weapons.

Klitschko won a gold medal at the 1996 Olympics and has held a portion of the world heavyweight championship since 2006, when he defeated Chris Byrd to win the IBF title and the IBO title. He won the WBO title by defeating Sultan Ibragimov in 2008, was awarded The Ring championship following his defeat of Ruslan Chagaev in 2009, and won the WBA title from David Haye in 2011. Klitschko is also recognized as champion by the Transnational Boxing Rankings Board, and is considered by many to be the lineal heavyweight champion. He is also recognized by the WBA as one of its "Super Champions", a distinction given to boxers who hold that title in addition to other belts in the same division.

Overall, he is the second longest reigning heavyweight champion of all time and has the second most successful title defenses total of any heavyweight boxer with 23 (including his initial reign as a WBO champion), behind Joe Louis (25) and ahead of Larry Holmes (20) and Muhammad Ali (19). Klitschko currently has 18 consecutive title defenses, behind Louis' 25 and Holmes' 20. On 14 September 2015, BoxRec rated Klitschko as the number one pound for pound fighter in the world. On 15 November 2014, he reached a career peak of number two on The Ring's pound for pound list. Klitschko is tied on the all-time list for most heavyweight title fights with Louis, as they both have appeared in 27 heavyweight title fights. 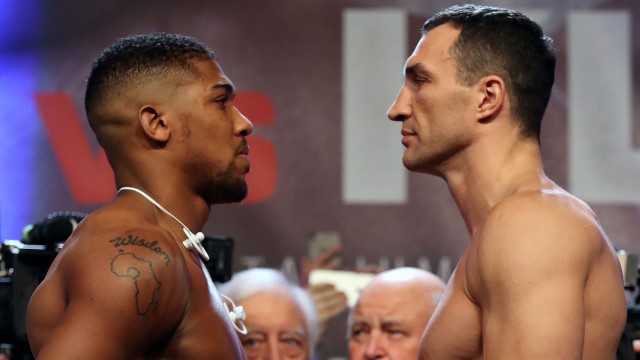 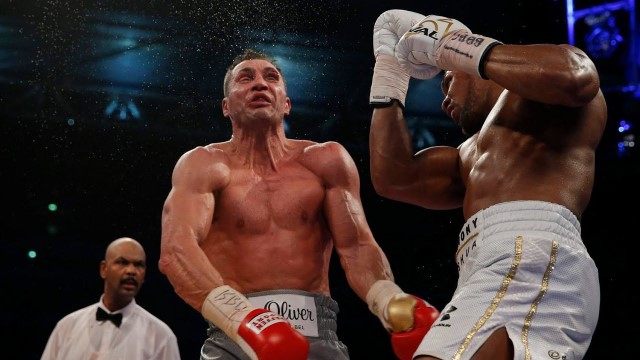 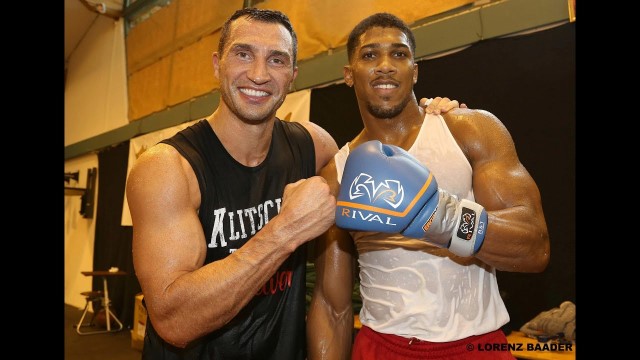