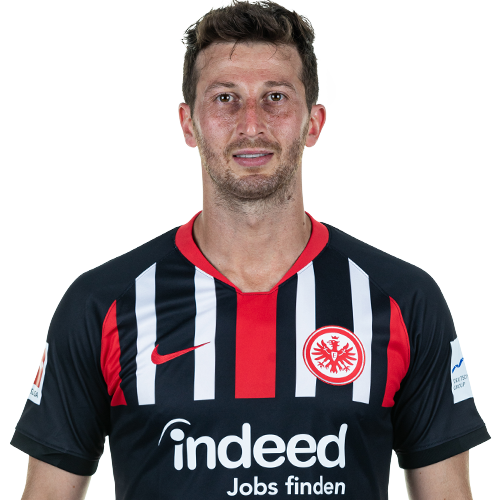 Career
Born in Chabás, Abraham began his career with Independiente in 2005, becoming a first-team regular during his first season. At this time, he was called up to the Argentina squad to play at the 2005 FIFA World Youth Championship in the Netherlands. Argentina won the tournament with a squad that included Sergio Agüero, Fernando Gago and Lionel Messi.

In 2007, Abraham moved to Gimnàstic de Tarragona in the Spanish second division. But after failing to gain promotion to La Liga he left the club.

Abraham signed a four-year contract with Swiss champions FC Basel on 18 July 2008. He made his debut on 18 July 2008, in a 2–1 win over BSC Young Boys at the Stade de Suisse, Wankdorf. He played his first European game in a Basel shirt on 30 July 2008 in a 1–1 Champions League Qualifying match draw against IFK Göteborg at Ullevi. His first goal for Basel was in a UEFA Champions League group match against FC Shakhtar Donetsk at St. Jakob-Park on 16 September 2008. The match ended 2–1 for Shakhtar.

Abraham won the national Double with Basel in the 2009–10 season and the Swiss Super League Championship in the 2010–11 season. He scored his first league goal for Basel on 24 July 2010 in the last minute of the away game against FC Sion to give his club a 2–1 victory. At the end of the 2011–12 season Abraham won his second Double with the club, the League Championship title and the Swiss Cup.

On 29 May 2012, it was confirmed that Abraham has agreed to join Getafe on a four-year contract. In January 2013, Abraham agreed to join German side Hoffenheim, he scored his first goal for the club on 27 May 2013 in the Bundesliga play-off against Kaiserslautern.