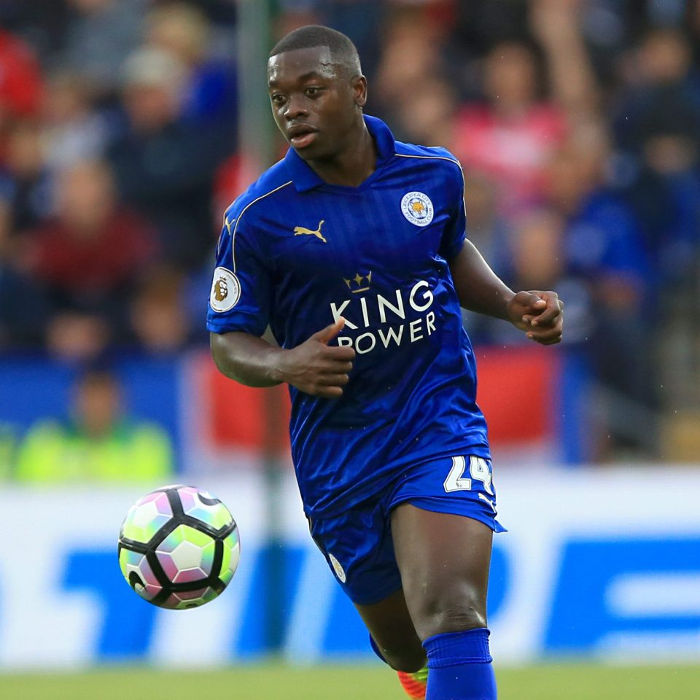 Due to his small stature, simple distribution, and reliable style of play, has been compared to former French international, Claude Makélélé whom Monaco club scout Didier Christophe referred to Mendy as a "carbon copy" of. Mendy is a French youth international having earned caps at under-17, under-18 level, and under-19 level. He played with the under-17 team at the 2009 UEFA European Under-17 Football Championship.

After leaving Sporting Toulon in June 2007, Mendy went on trial with the football section of RC Toulon. According to Monaco scout Didier Christophe, he was told by the club coaches that Mendy was there to "make up the numbers". However, while training, Christophe noticed the player's intelligence and understanding of the game and recommended him to Dominique Bijotat, who was serving as head of the Monaco youth academy on the basis of Mendy having significant potential.

Mendy is a French youth international having earned caps at under-17, under-18 level, and under-19 level. With the under-17 team, he went unnoticed by coach Philippe Bergeroo until the 2009 UEFA European Under-17 Football Championship when he was finally called up to the team. Mendy appeared in all three group stage matches as France were eliminated without procuring a victory. With the under-18 team, he made his debut on 29 October 2009 in a friendly match against the Denmark.

Mendy was initially called up to the under-19 team in August 2010 to play in the Sendai Cup in Japan, however, due to his consistent performances domestically, Monaco coach Guy Lacombe convince Bergeroo to change his stance. He was officially called up to the under-19 team for qualification matches for the 2011 UEFA European Under-19 Football Championship. Mendy made his debut with the team in a 3–0 victory over San Marino and, subsequently, appeared as a starter in the next two qualification matches against Montenegro and Austria with France winning both matches to finish the round undefeated.

On 9 November 2010, Mendy, despite still being eligible to represent the under-19 and under-20 teams, was called up to the under-21 team for a friendly match against Russia.

Mendy is defensive midfielder who has been known for his resilient, intelligent and distribution of the ball. Despite his age and size, Mendy has been praised with how mature he is and how physical he is. Since his time at Monaco, Mendy has drawn comparison with former France international Claude Makelele.