Thiago Emiliano da Silva (born 22 September 1984), commonly known as Thiago Silva, is a Brazilian professional footballer who plays as a central defender for the English team of Chelsea and the Brazil national team.

After moving to Europe to join Milan in 2009, Silva established himself as one of the highest rated defenders in the world, winning the Serie A title with the Rossoneri in the 2010–11 season. In July 2012, Paris Saint-Germain signed him for a reported €42 million, making him the then second-most expensive defender in history behind Rio Ferdinand. With PSG, Silva has won a joint record seven Ligue 1 championships, five consecutive Coupes de la Ligue and five Coupes de France.

A full international since 2008 and a non-playing member of their team at the 2010 FIFA World Cup, Silva captained Brazil to victory at the 2013 FIFA Confederations Cup and fourth place at the World Cup a year later, both on home soil. He was also part of their squads for the two Olympic tournaments – winning a bronze in 2008 and silver four years later – and three Copa América editions, winning the 2019 edition of the tournament on home soil; overall, he has earned over 80 international caps in total. 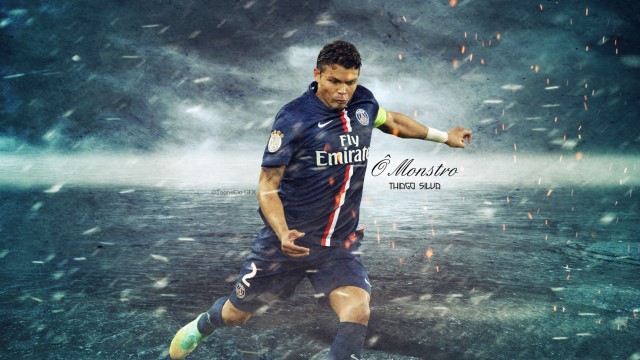 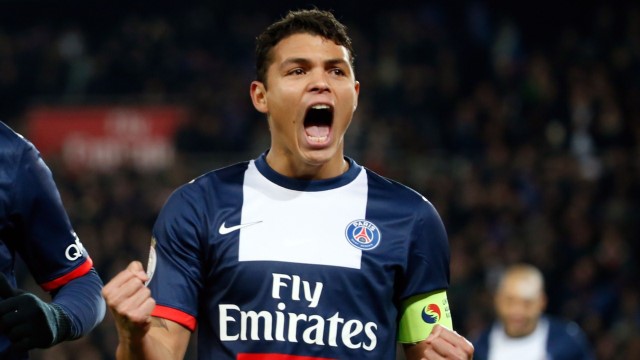