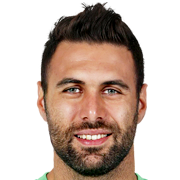 Salvatore Sirigu (Italian pronunciation: , Sardinian: ; born 12 January 1987) is an Italian professional footballer who plays as a goalkeeper for Torino and the Italy national team.

He began his career with Venezia, and then Palermo. In 2011, he moved to Paris Saint-Germain. Twice voted the Ligue 1 Goalkeeper of the Year, his honours at the club include four consecutive league titles, and all four domestic competitions in both the 2014–15 and 2015–16 seasons. After spending the 2016–17 season on loan to Sevilla and Osasuna, he was signed by Torino in 2017.

A former Italy youth international, Sirigu made his Italy senior debut in 2010, and was selected for UEFA Euro 2012, the 2013 FIFA Confederations Cup, 2014 FIFA World Cup and UEFA Euro 2016. 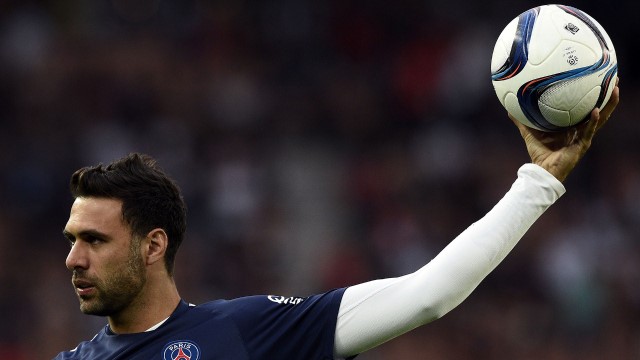