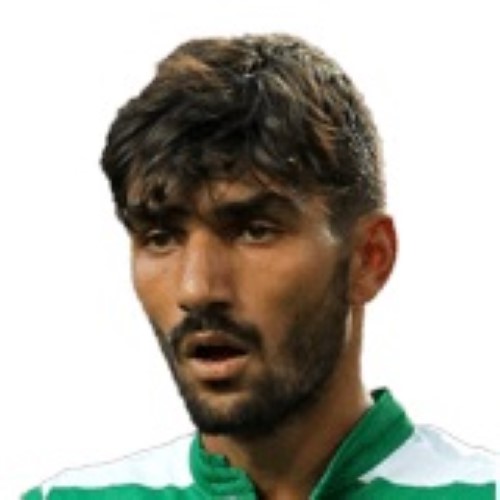 Ricardo de Sousa Esgaio (born 16 May 1993) is a Portuguese footballer who plays for Sporting Clube de Portugal B as a right winger or right back.

Club career
Born in Nazaré, Esgaio joined Sporting Clube de Portugal's youth system at the age of 12, having signed from local Grupo Desportivo os Nazarenos. On 14 December 2011 he was called for a UEFA Europa League group stage game away against S.S. Lazio, alongside youth graduates Betinho, Tiago Ilori, João Carlos and João Mário, as the Lions had already secured the first place in its group: he remained an unused substitute in the 0–2 loss.

On 11 August 2012, Esgaio made his senior debut with the B-team in the second division, playing 80 minutes in a 0–1 loss at U.D. Oliveirense. He scored his first goal with the side the following matchday, the only in the home fixture against Vitória de Guimarães B.

Esgaio made his first official appearance with Sporting's main squad on 7 December 2012, starting against Videoton FC in the last round of the Europa League group stage, as the Lions were already eliminated from knockout stage contention, and playing the full 90 minutes in a 2–1 home win. He made his league debut on 5 January of the following year, playing the last minute of a 0–1 home loss to F.C. Paços de Ferreira.