Ricardo Andrade Quaresma Bernardo (born 26 September 1983) is a Portuguese professional footballer who plays as a winger for Vitória SC and the Portugal national team.

He started out at Sporting and also played for Barcelona, Inter Milan, Chelsea, Beşiktaş, Al-Ahli Dubai and Kasımpaşa, but he arguably spent the best years of his career at Porto after signing in 2004. Regarded as a mercurial talent, his tricks, including the rabona and trivela, the latter a bending shot with the outside of his right foot, has made him a popular figure among fans around the world.

A Portuguese international since 2003, Quaresma represented the country at three European Championships – including in the victorious Euro 2016 campaign – as well as at the 2018 World Cup. 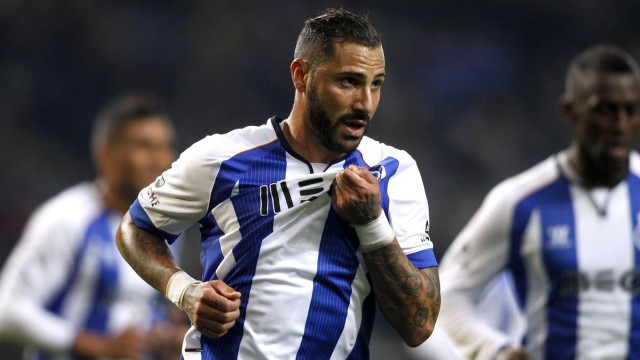 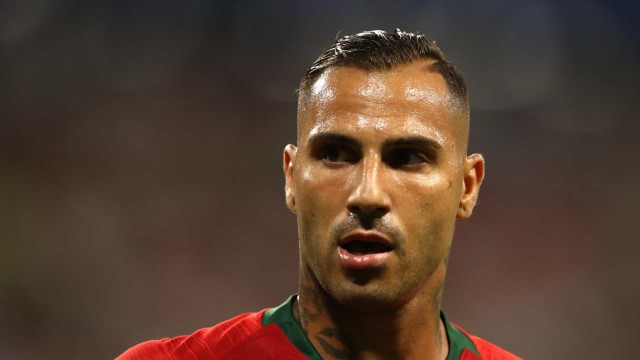