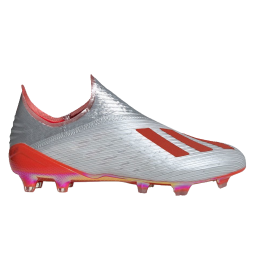 Luís Miguel Afonso Fernandes (born 6 October 1989), known as Pizzi, is a Portuguese professional footballer who plays for Benfica and the Portugal national team as a central midfielder.

After a successful loan at Paços de Ferreira, he spent three years in Spain with as many teams, totalling 74 games and 12 goals in La Liga. He has played over 250 games for Benfica, winning ten domestic honours including four Primeira Liga titles, three of which consecutively.

Pizzi made his senior international debut for Portugal in 2012 and was part of their squad at the 2017 Confederations Cup and 2018–19 UEFA Nations League, winning the latter tournament. 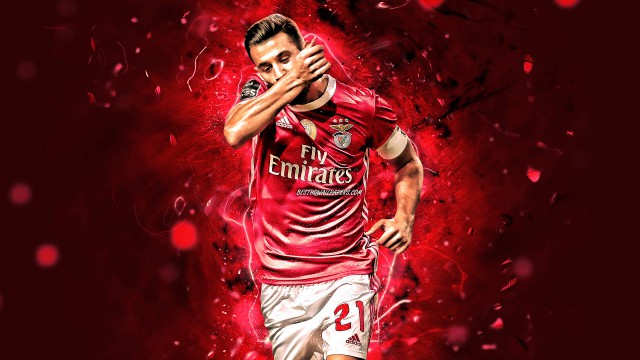