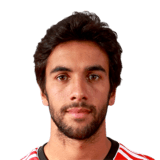 Sílvio Manuel de Azevedo Ferreira Sá Pereira (born 28 September 1987), known simply as Sílvio, is a Portuguese professional footballer. A defender, he is equally at ease as a right or left back.
Currently without club

Club career
Born in Lisbon, Sílvio played youth football with local and national giants S.L. Benfica. In the 2008 summer he moved straight from the lower leagues with Odivelas F.C. to the top division with Rio Ave FC: he made his debut in the competition on 24 August in a 1–1 home draw against Benfica, and finished his second season with 27 appearances to help the Vila do Conde side to the 12th place, above the relegation zone.

In July 2010 Sílvio joined S.C. Braga, scoring his first top flight and professional goal on in a 1–0 home win over C.S. Marítimo and playing in 38 official games in his first and only campaign, including nine in the Minho club's runner-up run in the UEFA Europa League; he also began suffering from injury problems in this timeframe.

Sílvio was confirmed as an Atlético Madrid player on 19 May 2011, making his La Liga debut on 28 August in a 0–0 home draw with CA Osasuna in which he played the full 90 minutes played. On 20 November he suffered a knee injury against Levante UD, from which he went on to relapse several times.

In early January 2013, Sílvio was loaned to Deportivo de La Coruña until the end of the season, reuniting with several countrymen including manager Domingos Paciência, also his boss at Braga. He featured almost exclusively as left-back during his spell with the Galicians and even managed to score twice, in wins against Celta de Vigo (3–1 home success) and RCD Mallorca (3–2 away win), but his team eventually suffered relegation.

On 10 July 2013 Sílvio returned to Benfica, joining on a season-long move. His spell was again marred by injuries, the most serious occurring on 10 April 2014 in a Europa League quarter-final match against AZ Alkmaar, when he fractured both the fibula and tibia on his right leg after missing the ball and kicking teammate Luisão instead.

On 1 September 2014, Sílvio was loaned to Benfica for a second consecutive season, again for one year. 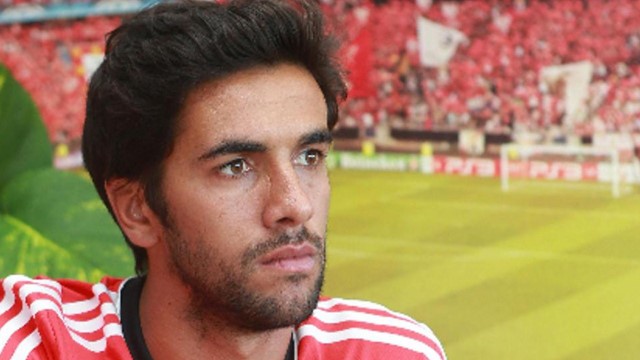