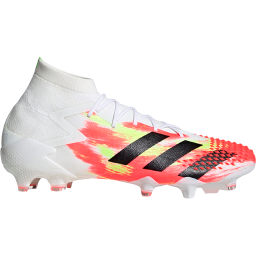 After starting out at Saprissa in his home country, where he won six Liga FPD titles and the CONCACAF Champions League, he subsequently moved to Spanish club Albacete in 2010, and then to Levante in La Liga the following year, where he won the LFP Award for Best Goalkeeper in his final season with the latter club. Navas later joined Real Madrid in 2014 for €10 million. He won a total of twelve titles with Real Madrid, including one La Liga title and three consecutive UEFA Champions League titles as the first choice goalkeeper. In 2019, he was signed by French club Paris Saint-Germain.

Navas has played over 90 times for Costa Rica since making his debut in 2008. He has represented the country at two CONCACAF Gold Cups and the 2014 and 2018 editions of the FIFA World Cup. He was a member of the Costa Rican team that reached the semi-finals of the 2009 CONCACAF Gold Cup, in which he was named best goalkeeper. His impressive performances also helped the team reach the quarter-finals of the 2014 FIFA World Cup.

Often considered as one of the world's best goalkeepers, the best in the history of CONCACAF, and one of the best in the history of Latin America, Navas has also won numerous individual awards. He was named CONCACAF Men's Goalkeeper of the Year for three consecutive years between 2016 and 2018. His performances in the 2017–18 season earned him the 2017–18 UEFA Club Football Award for best UEFA goalkeeper, and also saw him named in the UEFA Champions League squad of the season of 2018. 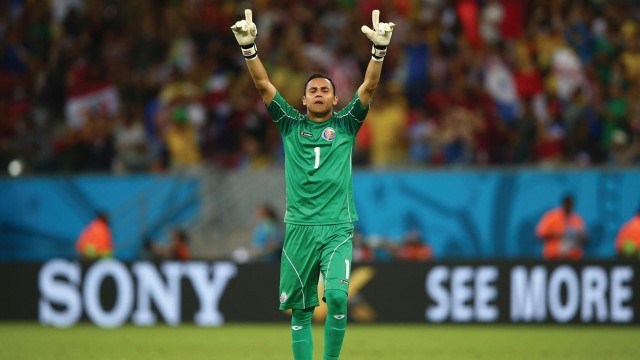 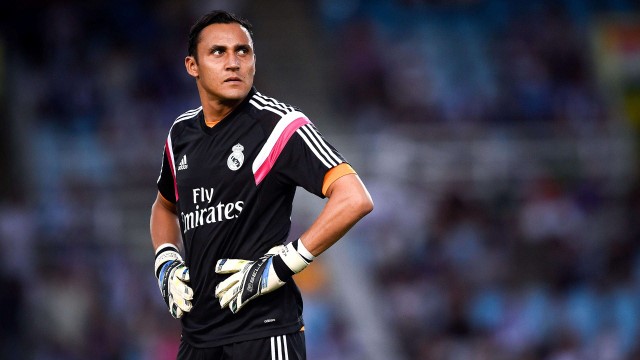 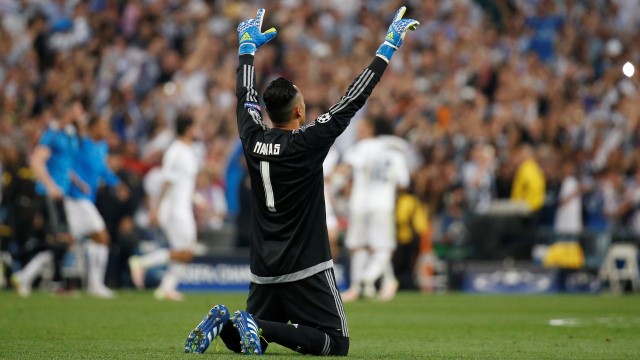