Daniel Lee Rose (born 2 July 1990) is an English professional footballer who plays as a left back and left winger for Newcastle United on loan from Premier League club Tottenham Hotspur and the England national team.

Rose started his professional career at Leeds United in 2006, having progressed through the club's youth ranks, but left for current club Tottenham Hotspur in July 2007, having never played for Leeds. Having failed to break into the first team, he joined Watford on loan in March 2009, making seven appearances, and then joined Peterborough United on loan in September 2009. Having made six appearances for Peterborough, he returned to Tottenham, and made his debut for the latter club. Having still been unable to establish himself as a regular player, he joined Bristol City on loan in September 2010, and made 17 appearances. Although Rose became more involved in the Tottenham team during the 2011–12 season, making 20 appearances in all competitions, he spent the following season on loan to Sunderland, where he made 29 appearances. In January 2020, Rose made the switch from Tottenham Hotspur to Newcastle United on a temporary 6-month loan.

Rose played for England at the under-17 and under-19 levels before making his under-21 debut in 2009. Since then, he established himself in the team, making 29 appearances. He earned his first senior cap in a 3–2 victory against Germany in 2016. 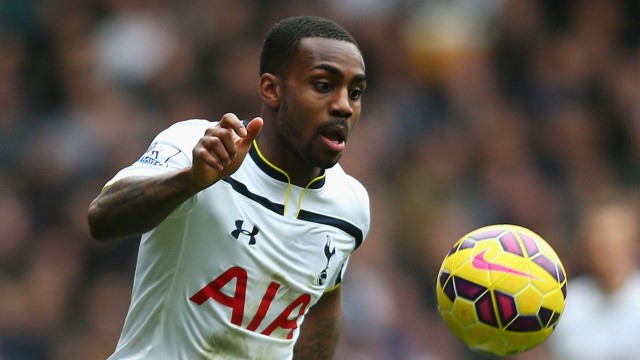