Jordan Brian Henderson (born 17 June 1990) is an English professional footballer who plays as a midfielder for Premier League club Liverpool, whom he has captained since 2015, and the England national team.

Henderson joined Sunderland at the age of eight, making his first-team debut in November 2008. He spent six months on loan at Coventry City in 2009 before returning to Sunderland. In 2011, Henderson signed for Liverpool, making his debut in August 2011 and winning his first trophy with the club, the League Cup, in 2012. Appointed Liverpool captain in 2015, Henderson won the UEFA Champions League, the UEFA Super Cup and the FIFA Club World Cup in 2019, and in 2020 led Liverpool to the Premier League title, the club's first league title in 30 years. Since achieving these feats, Henderson gradually attained recognition as a good leader and even drawing comparisons with one of the greatest players Steven Gerrard.

An England international, Henderson has made over 50 appearances for his country since his debut in 2010. He has appeared at four international tournaments with England, the 2012 and 2016 UEFA European Championships, and the 2014 and 2018 FIFA World Cups. He has won the England Player of the Year award twice, both at U-21 and senior level, making him the first English player to do so. 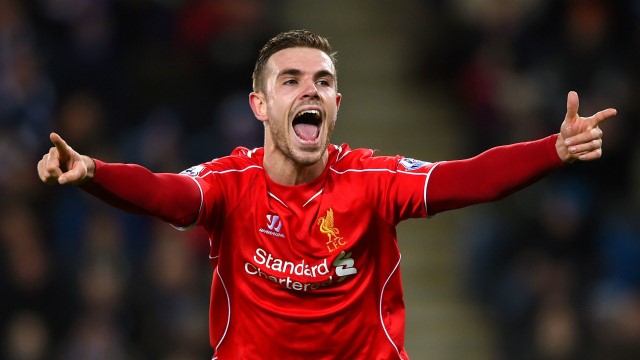 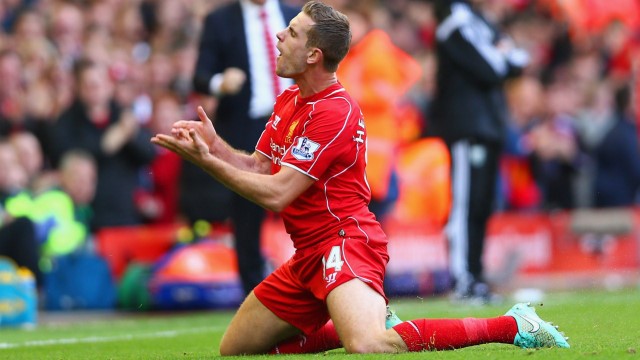 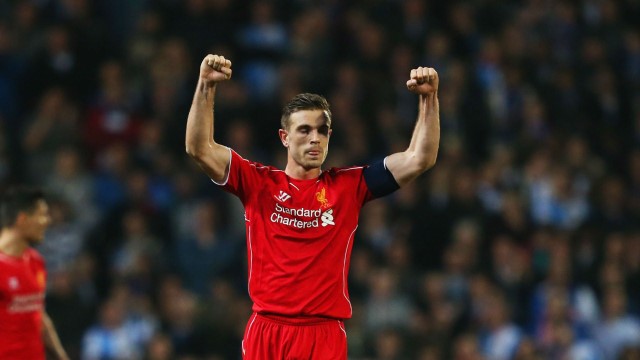 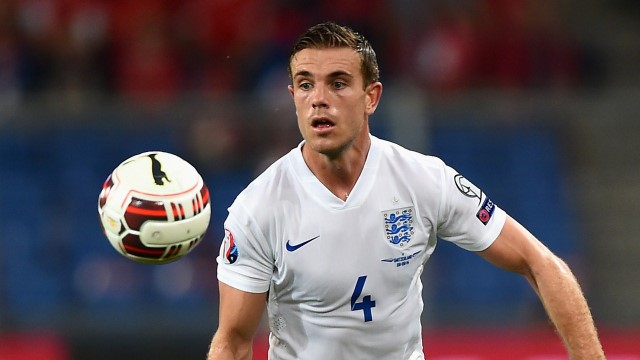