Anderson Luís de Abreu Oliveira (born 13 April 1988), commonly known as Anderson, is a Brazilian footballer who plays as a midfielder. He last played for Coritiba on loan from Internacional, and is currently a free agent. He plays as a box-to-box midfielder noted for his vision and strength.

Anderson began his career with Grêmio, joining the youth team before rising through the ranks. His goal against Náutico during the 2005 play-offs gained Grêmio promotion to the Brazilian Série A. Before the start of the 2005–06 season, Anderson moved to Porto, gaining first-team status during his two seasons with the club. There, he won the Primeira Liga twice, along with the Taça de Portugal and Supertaça Cândido de Oliveira during the 2005–06 season. Prior to the 2007–08 season, he joined Manchester United, with whom he won the Premier League title four times, as well as the 2007–08 UEFA Champions League, two League Cups, the FIFA Club World Cup and two FA Community Shields.

Anderson made his Brazil debut in 2007 during the 2007 Copa América, which they went on to win. He also played for the Brazil Olympic football team during the 2008 Summer Olympics in Beijing, helping them secure the Bronze medal. 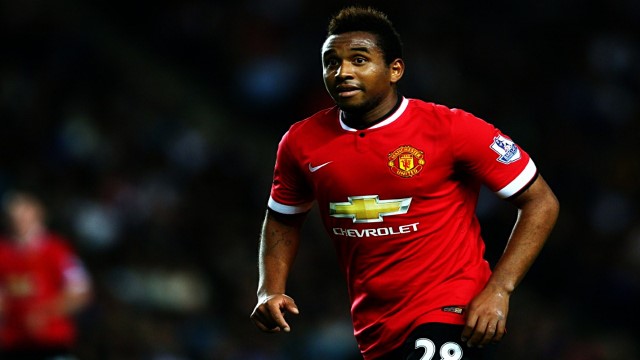