Stevan Jovetić (Serbian Cyrillic: Cтeвaн Joвeтић, IPA: ; born 2 November 1989) is a Montenegrin professional footballer who plays as a striker for Monaco and the Montenegro national team.

His primary position is a second striker, although he can also operate as an attacking midfielder or a winger. Jovetić is known for his dribbling, technical ability, and creativity. His playing style has led to comparisons with Roberto Baggio.

He began his career with FK Partizan, winning the double of Serbian Superliga and Serbian Cup in 2008, then joined ACF Fiorentina for an approx. €10.8 million. In five seasons at the Italian club, he scored 40 times in 134 matches, prompting an approx. €26.7 million transfer to Manchester City. In his first season in England, he won the League Cup and the Premier League.

Jovetić is a Montenegro international, having previously represented his team at under-21 level. He made his senior international debut in 2007, in Montenegro's first international football match as an independent country. 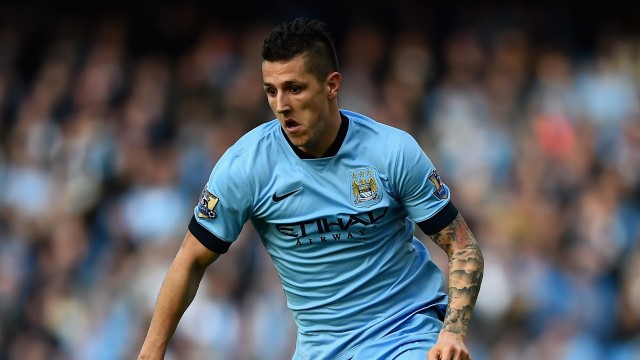 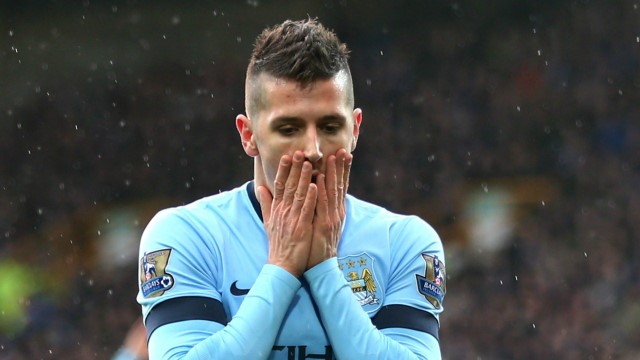