Filipe Luís Kasmirski (born 9 August 1985), known as Filipe Luís, is a Brazilian professional footballer who plays as a left back for Flamengo and the Brazil national team.

A player of tireless approach also known for his tactical awareness, he spent most of his early professional career in Spain, beginning at Deportivo where he spent four seasons. In 2010 he joined Atlético Madrid, and won four trophies including the La Liga championship in 2014. He signed with Chelsea in July of that year for £15.8 million, helping them to both the Premier League and the League Cup, but lack of game time in London saw him return to Atlético a year later, winning the Europa League and Super Cup in his second spell (both in 2018).

Filipe Luís made his debut for Brazil in 2009 and went on to earn over 40 caps, representing the nation at the 2013 Confederations Cup, three Copas América and the 2018 World Cup, winning the Confederations Cup as well as the 2019 Copa América. 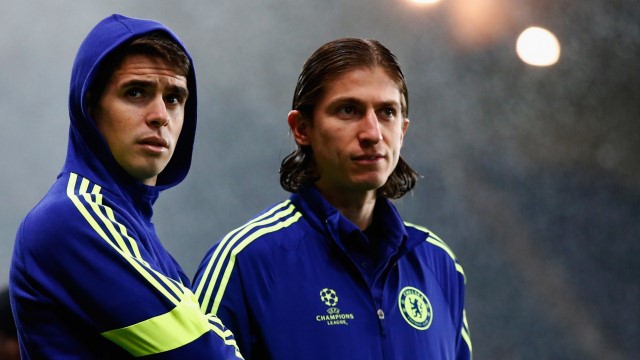