Born in Tulle, Koscielny began his football career playing for a host of youth clubs before moving to Guingamp in 2003, where he quickly progressed through the youth ranks, making his professional debut the following season. After becoming frustrated at being played out of position as a right back, he joined Tours for an undisclosed fee, quickly establishing himself as the team's star player in his desired position, ultimately aiding in the club's promotion into Ligue 1, while also being named in the Ligue 2 Team of the Season. Koscielny continued his impressive performances following a €1.7 million transfer to fellow French outfit Lorient in 2009, receiving multiple plaudits for his performances, largely cultivating a reputation as a clever, agile, ball-playing defender. His achievements and footballing potential attracted Arsenal, ultimately moving to the Premier League side for a fee of £8.45 million the following season.

Following his arrival in England, Koscielny was regarded to be one of the best players in his position, as well as one of the best in the world. He had established himself as a core component in the Arsenal first team, as well as contributing with a host of individual performances, including aiding in ending the club's nine-year trophy drought, scoring a crucial equalizer en route to winning the FA Cup in 2014. He was also crucial in further club successes that followed, winning another FA Cup and the FA Community Shield twice.

Despite qualifying to represent Poland, Koscielny instead decided to represent France, and first appeared up for the national team against Brazil in February 2011. Koscielny has since become a regular starter for the nation in every major tournament that they have appeared in, including UEFA Euro 2012 and the 2014 FIFA World Cup, while also leading France to the final of UEFA Euro 2016, which they lost to Portugal. He scored his first international goal in a friendly match against Scotland in 2016, and amassed fifty-one appearances for the national side. He retired from international football in 2018. 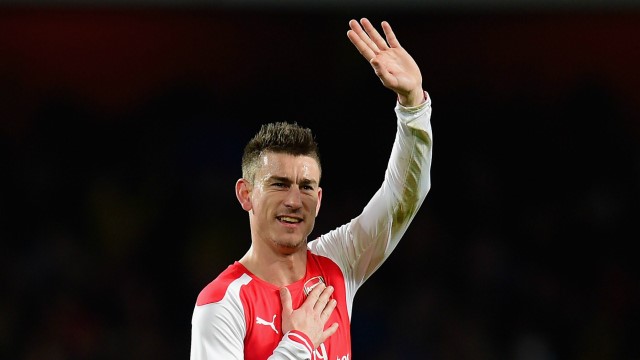 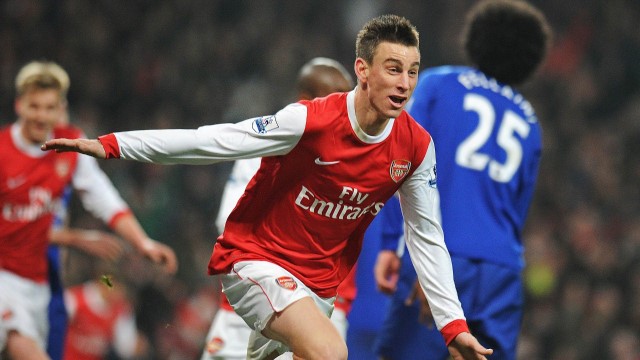 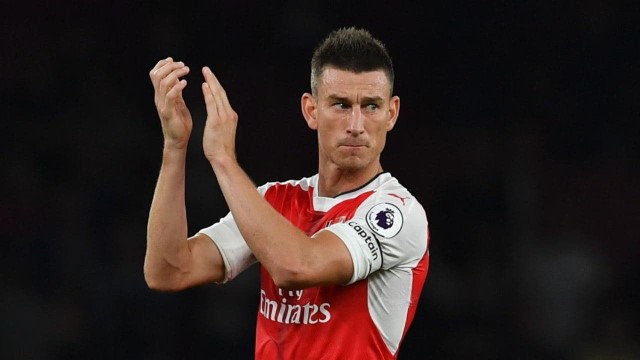