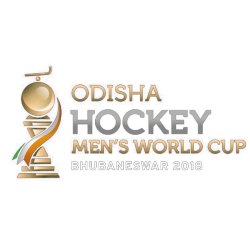 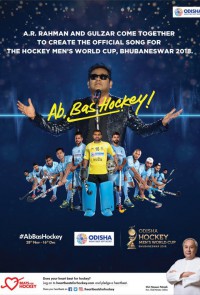 he Men's Hockey World Cup is an international field hockey competition organised by the International Hockey Federation (FIH). The tournament was started in 1971. It is held every four years, bridging the four years between the Summer Olympics.

The 2018 tournament was held in Bhubaneswar, India from 28 November to 16 December. Belgium defeated Netherlands in a penalty shoot-out 3–2 after the match ended in a 0–0 tie to win their first World Cup title. The World Cup expanded to 16 teams in 2018, and FIH will evaluate the possibility of increasing it to 24 in 2022.

History
The Hockey World Cup was first conceived by Pakistan's Air Marshal Nur Khan. He proposed his idea to the FIH through Patrick Rowley, the first editor of World Hockey magazine. Their idea was approved on 26 October 1969, and adopted by the FIH Council at a meeting in Brussels on 12 April 1970. The FIH decided that the inaugural World Cup would be held in October 1971, in Pakistan.

However, political issues would prevent that first competition from being played in Pakistan. The FIH had inadvertently scheduled the first World Cup to be played in Pakistan during the Bangladesh Liberation War. Furthermore, Pakistan and India had been at war with each other only six years earlier. When Pakistan invited India to compete in the tournament, a crisis arose. Pakistanis, led by cricketer Abdul Hafeez Kardar, protested against India's participation in the Hockey World Cup.

Given the intense political climate between Pakistan and India, the FIH decided to move the tournament elsewhere. In March 1971, coincidentally in the same month Bangladesh declared independence from Pakistan, the FIH decided to move the first Hockey World Cup to the Real Club de Polo grounds in Barcelona, Spain, which was considered a neutral and peaceful European site.

The first three tournaments were held every two years. The 1978 cup was the only tournament held three years from the previous one. It was halfway between the Summer Olympics hockey competition and has continued that way. In other words, the tournament has been held every four years ever since.

Format
The Hockey World Cup consists of a qualification stage and a final tournament stage. The format for each stage is the same.

Qualification
The qualification stage has been a part of the Hockey World Cup since 1977. All participating teams play in the qualification round. The teams divide into two or more pools and compete for a berth in the final tournament. The top two teams are automatically qualified and the rest of the berths are decided in playoffs.

Final tournament
The final tournament features the continental champions and other qualified teams. Sometimes it also features the winners of the Summer Olympics' hockey competition or the continental runners-up. The teams divide into pools once more and play a round robin tournament. The composition of the pools is determined using the current world rankings. The top two teams in each pool play in the semifinals for a place in the final. The bottom two teams in the semifinals have a third place playoff. The rest of the teams have playoffs to determine their final positions. If they are third or fourth in their pool, they play for fifth place; if they are fifth or sixth in their pool, they play for ninth place. 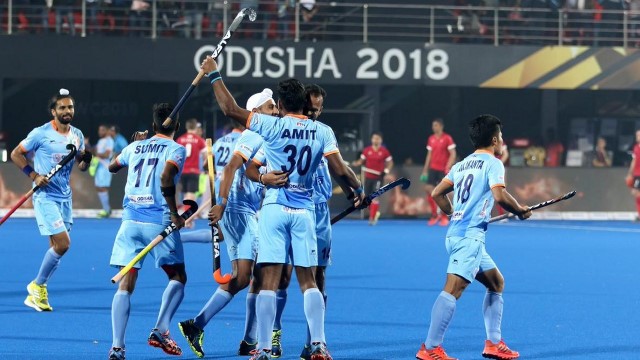 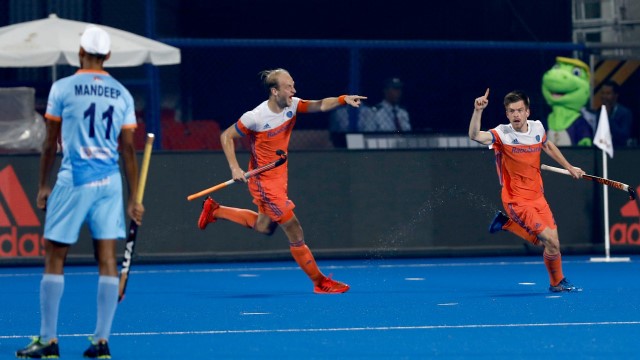 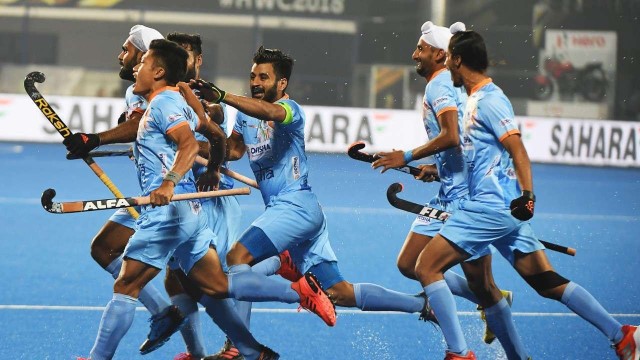