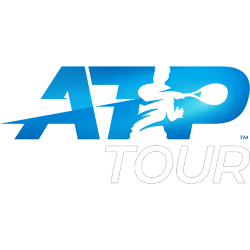 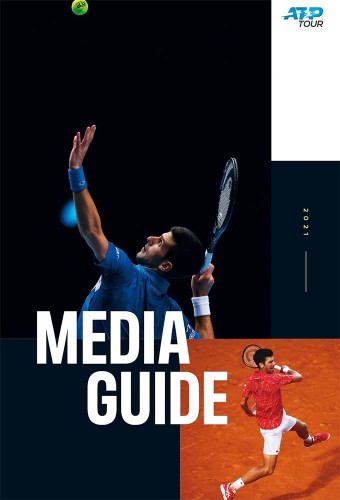 The ATP Tour (known as the ATP World Tour from January 2009 until December 2018) is a worldwide top-tier tennis tour for men organized by the Association of Tennis Professionals. The second-tier tour is the ATP Challenger Tour and the third-tier is ITF Men's World Tennis Tour. The equivalent women's organisation is the WTA Tour.

The ATP Tour comprises ATP Masters 1000, ATP 500, and ATP 250. The ATP also oversees the ATP Challenger Tour, a level below the ATP Tour, and the ATP Champions Tour for seniors. Grand Slam tournaments, a small portion of the Olympic tennis tournament, the Davis Cup, and the entry-level ITF World Tennis Tour do not fall under the purview of the ATP, but are overseen by the ITF instead and the International Olympic Committee (IOC) for the Olympics. In these events, however, ATP ranking points are awarded, with the exception of the Olympics. The four-week ITF Satellite tournaments were discontinued in 2007. Players and doubles teams with the most ranking points (collected during the calendar year) play in the season-ending ATP Finals, which, from 2000–2008, was run jointly with the International Tennis Federation (ITF). The details of the professional tennis tour are: 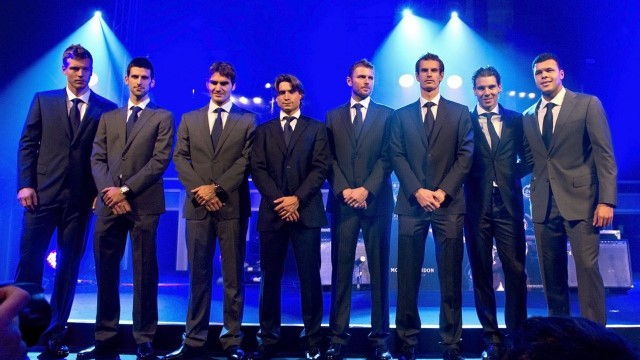 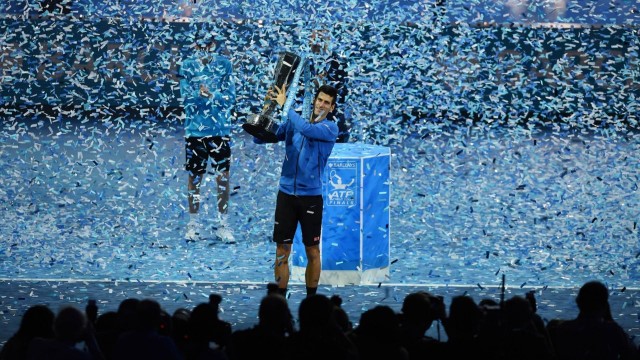