The franchise was founded in 1970 as the Buffalo Braves, one of three expansion teams to join the NBA that year. The Braves moved from Buffalo, New York to San Diego, California in 1978 and became known as the San Diego Clippers. In 1984, the Clippers moved to Los Angeles. Through much of its history, the franchise failed to see significant regular season or playoff success. The Clippers are frequently seen as an example of a perennial loser in American professional sports, drawing unfavorable comparisons to the historically successful Lakers, with whom they have shared a market since 1984 and an arena since 1999.

The Clippers' fortunes turned in the early 2010s with the acquisition of core players Blake Griffin and Chris Paul, and in 2013 the franchise won its first division title, as the team made the playoffs for the ninth time in franchise history and the third time in the past eight seasons. They also added to their budding rivalry with the Lakers, as they finished with a better record than the Lakers for the fifth time and won the season series for the second time since moving to Los Angeles in 1984, this time in a sweep. They repeated as division champions in 2014. 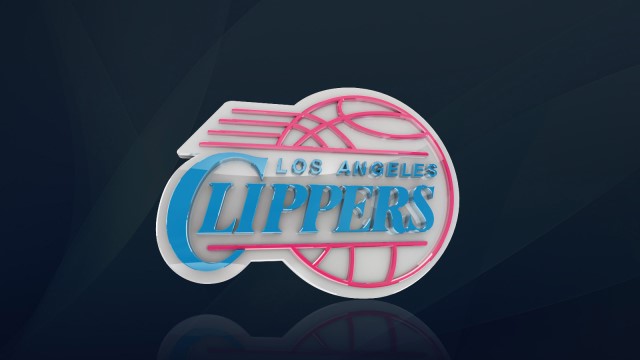 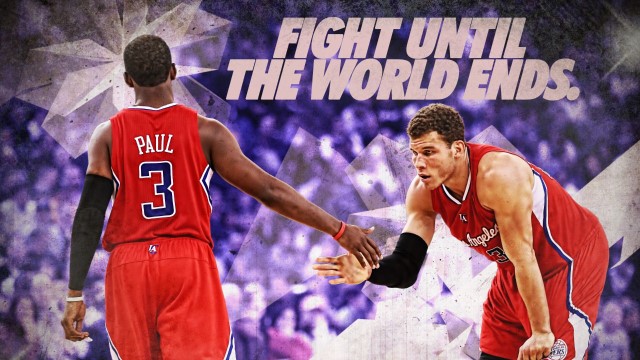