Kevin Yanick Steen (born May 7, 1984) is a Canadian professional wrestler currently signed to WWE, where he performs on the SmackDown brand under the ring name Kevin Owens. 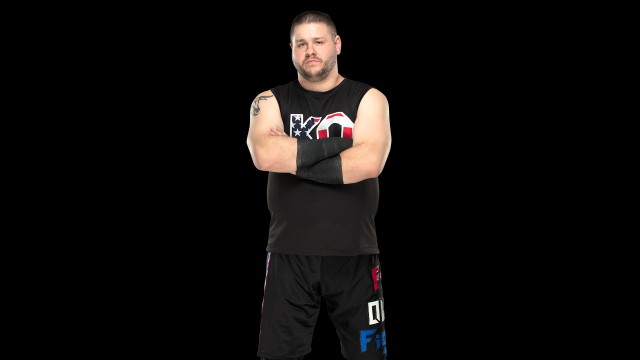 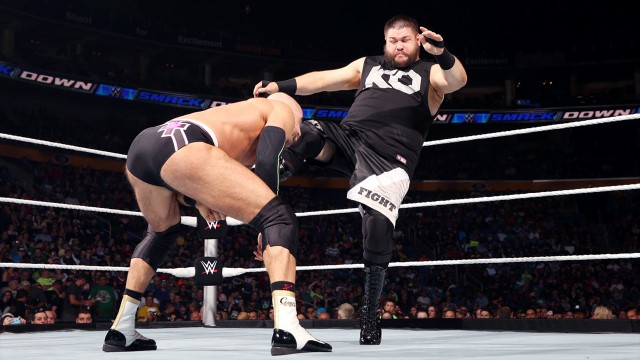