Charles Joseph John Hart (born 19 April 1987) is an English professional footballer who plays as a goalkeeper for Tottenham Hotspur in the Premier League. With over 100 Premier League clean sheets, Hart holds the joint record for the most Premier League Golden Glove awards (four) and has amassed 75 international caps for the English national team since his debut in 2008.

With the arrival of new manager Pep Guardiola at Manchester City in 2016, Hart became the second-choice goalkeeper and made only one appearance in the Champions League before moving on loan to Torino and West Ham United in successive seasons. In August 2018, he moved to Burnley on a permanent transfer after injuries to the clubs two regular goalkeepers. When they returned from injury, Hart again found himself in the role of backup and he left the club at the end of his contract in June 2020. In August 2020, Hart signed with Tottenham Hotspur on a two-year deal.

A former regular for England at Under-21 level, Hart made his senior international debut in June 2008, and was recognised as England's first-choice goalkeeper from 2010 to 2017. He has gained over 70 caps and was selected in England's squads for two FIFA World Cups and as many UEFA European Championships. 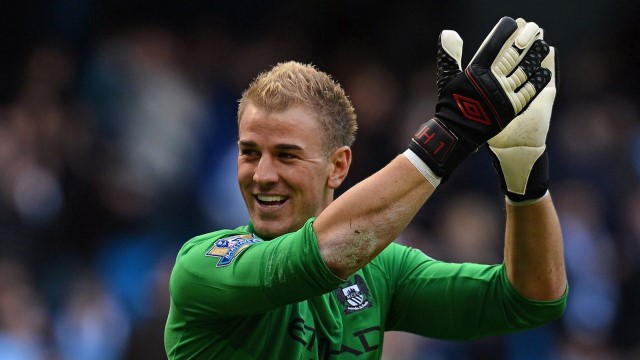 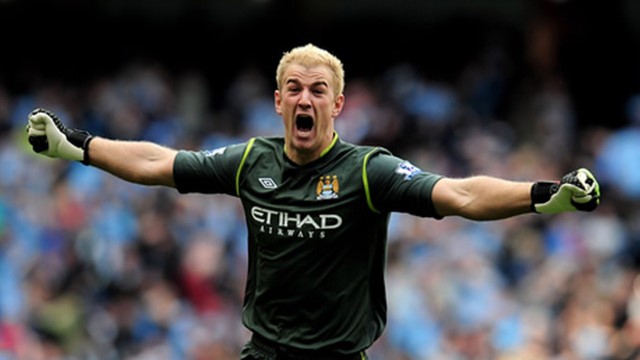