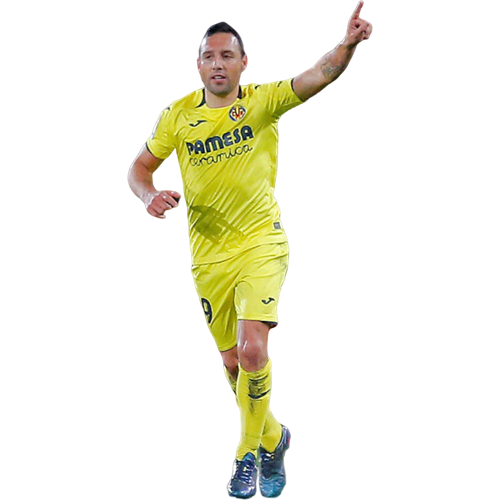 Santiago Cazorla González (born 13 December 1984) is a Spanish professional footballer who plays for Qatar Stars League club Al Sadd and the Spanish national team. Cazorla operates primarily as an attacking midfielder, but can also play as a winger, central midfielder or as a deep-lying playmaker.

Cazorla began his professional career at Villarreal in 2003 after impressing as a youngster with his hometown club, Real Oviedo. He continued his development at Villarreal before a short spell at partner club, Recreativo de Huelva. After becoming the club's standout player in the 2006–07 La Liga season, contributing to their top-ten finish and being awarded Spanish Footballer of the Year, Cazorla returned to Villarreal for €1.2 million the following season. He then firmly established himself as a key contributor to the side, regularly being named in the La Liga Team of the Season. In 2011, following five fruitful seasons on the Spanish coast, Cazorla moved to fellow La Liga side Málaga in a club-record €21 million deal, where he gained a reputation for his speed, shooting accuracy, capacity to change the rhythm of gameplay, and excellent close control.

After the 2011–12 season, coupled with Málaga's perilous financial situation, he moved to Premier League side Arsenal for a fee of £10 million, where he became a core component to the team in his first year at the club, registering thirteen assists, after which he was voted Arsenal Player of the Season, as well as becoming ranked one of the best footballers in Europe by Bloomberg. Cazorla was also integral in ending the club's nine-year trophy drought, scoring a crucial free-kick en route to winning the FA Cup in 2014. Injuries plagued his latter years in England, and his six-year association with Arsenal ended in 2018. He then returned to Villarreal for a third spell; in his debut season, he recorded his highest appearance tally in four seasons.

Cazorla made his senior debut for Spain in a victory against Peru in May 2008, and was a semi-regular participant in the nation's triumphs at UEFA Euro 2008 and Euro 2012, as well as featuring at the 2014 FIFA World Cup. He scored his first international goal in a friendly match against Chile, and has since amassed 80 appearances and 15 goals for the national side. 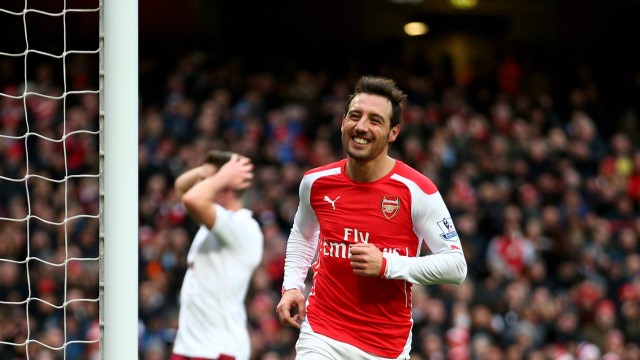 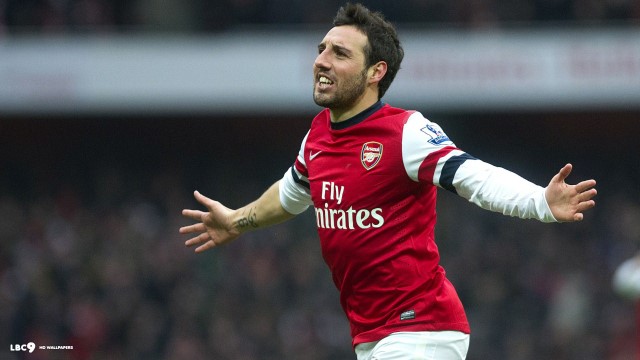