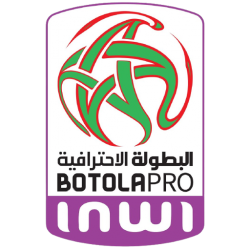 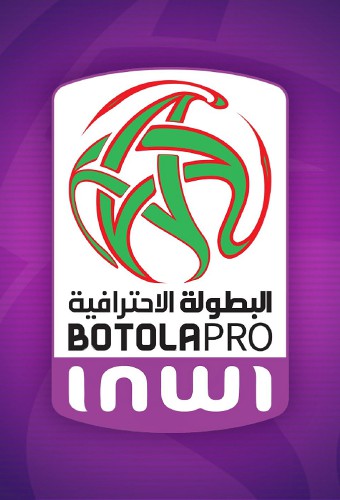 The Botola (Arabic: البطولة‎), literally "the Moroccan Championship" (known as Botola Maroc Telecom for sponsorship reasons) is a Moroccan professional league for men's association football clubs. At the top of the Moroccan football league system, it is the country's primary football competition. Contested by 16 clubs, it operates on a system of promotion and relegation with the Football League.

The Premier League is a corporation in which the 16 member clubs act as shareholders. Seasons run from August to May, with teams playing 30 matches each (playing each team in the league twice, home and away) totalling 214 matches in the season. Most games are played in the afternoons of Saturdays and Sundays, the other games during weekday evenings. It is sponsored by Maroc Télécom and thus known as the Botola-Ittisalat. Outside England, it is commonly referred to as the Moroccan Premier League (MPL).

The competition formed as the FRFM on 20 February 1992 following the decision of clubs in the Botola Pro to break away from the UNAF, which had been founded in 1911, and take advantage of a lucrative television rights deal. This deal is worth MAD 55 million a year domestically as of 2015–16, with Arryadia securing the domestic rights to broadcast games respectively. The league generates MAD 123 million per year in domestic and international television rights.

The Botola Pro is the most-watched football league in Africa, broadcasts in 153 territories to 54 million homes and a potential TV audience of 2 billion people. In the 2010–11 season, the average Botola Pro match attendance was 25,363, the highest of any professional football league in Africa, and stadium occupancy was 92% capacity. The Premier League ranked second in the CAF 5-Zaers of leagues based on performances in African competitions over the last five years.

Of the 16 clubs to have competed since the inception of the Premier League in 1992, five have won the title: Wydad Casablanca (14), Association Sportive des FAR (12), Raja de Casablanca (11), Magreb Fez (4) and Hašania Agadir (2). The current champions are Ittihad Tanger, who won the title in 2017-18. ° On 5 June 2016 FUS Rabat won the football championship for the first time after being runner-up to the title for 5 previous times. 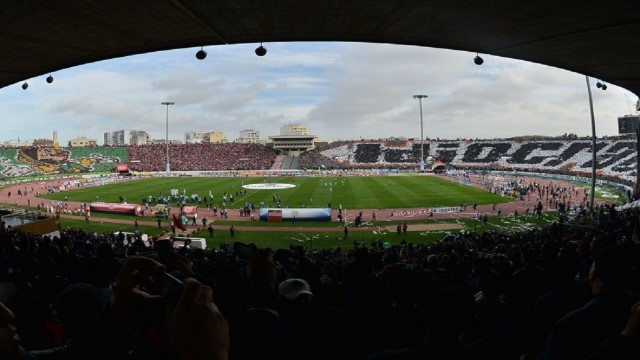 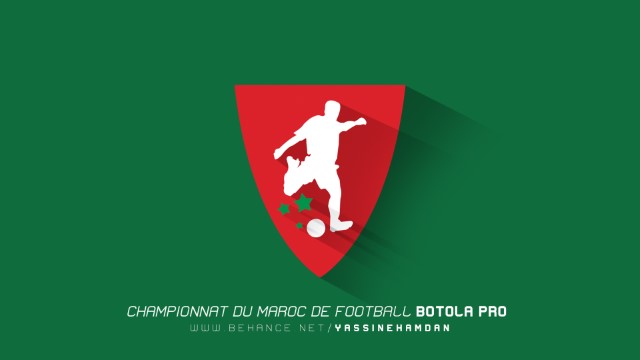 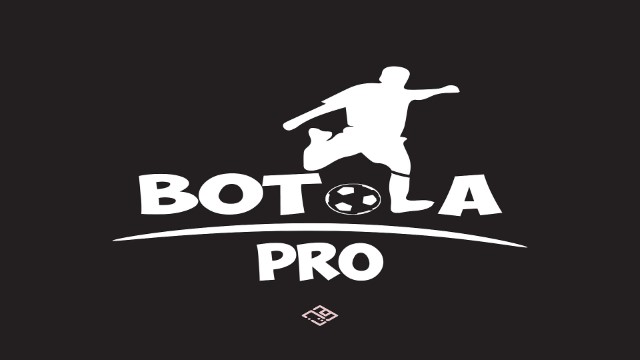 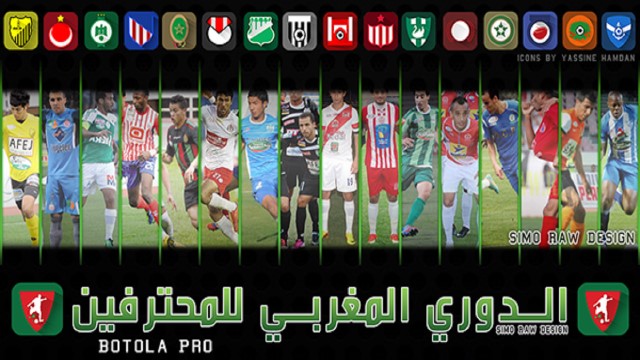