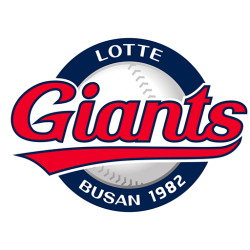 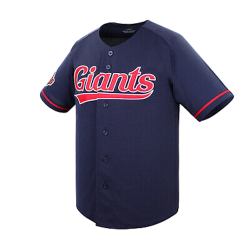 The Lotte Giants (Korean: 롯데 자이언츠) are a professional baseball team based in the southeastern city of Busan, South Korea, and one of the original franchises of the KBO League. The Lotte Giants are owned by Lotte Corporation, which also owns the Chiba Lotte Marines of Nippon Professional Baseball.

From 1982 through 1986, they played at Gudeok Baseball Stadium and since then have played at Sajik Baseball Stadium. They won the KBO Championship twice, in 1984 and 1992. The team drew about 1.38 million spectators during the 2009 season, a record which remains as the highest attendance in a single season in any South Korean sports league.

They are often called the Busan Seagulls (Korean: 부산 갈매기) because the official bird of the city of Busan is the seagull, and their main fight song is Busan Seagulls. Coincidentally, a seagull also serves as the mascot for the Chiba Lotte Marines. The Busan Sajik Baseball Stadium is a baseball stadium in Sajik-dong, Dongnae-gu, Busan, South Korea. It was built in 1985 and is the home stadium of KBO club Lotte Giants. It has a seating capacity of 26,800 as of the 2016 season. It is known as a mecca for Korean baseball. 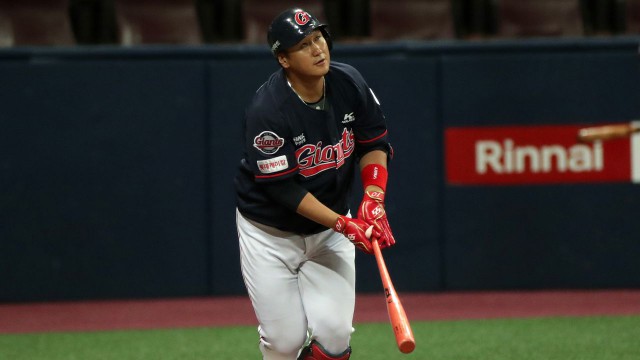