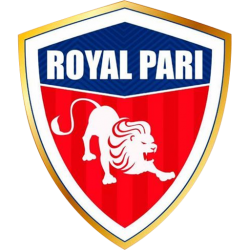 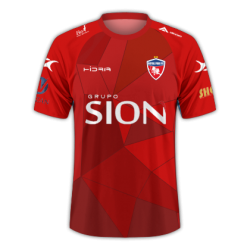 Royal Pari Fútbol Club, best known as Royal Pari, is a Bolivian football club based in Santa Cruz de la Sierra. Founded in 2002, it plays in the Bolivian Primera División after being promoted for the 2018 season.

Estadio Ramón "Tahuichi" Aguilera Costas is a multi-purpose stadium in Santa Cruz, Bolivia. It is used mostly for football matches, on club level by Blooming, Oriente Petrolero, Destroyers, and Royal Pari. The stadium has a capacity of 38,000 people and was built in 1939. It was also one of the official stadiums for the 1997 Copa America as well as a number of international regional tournaments, such as, Copa Libertadores and Copa Sudamericana. Initially, it was known as Estadio William Bendeck, but in 1980 it was renamed after the Bolivian player Ramón Aguilera Costas.

Organized by the Tahuichi Academy, every year during January this stadium hosts one of the greatest youth football (soccer) tournaments in the world, the "Mundialito Paz y Unidad." Past participants of the U-15 tournament have included Real Madrid, Benfica, Atlas FC, Vasco da Gama, River Plate, Colo-Colo and many youth national teams.