Tianjin Tianhai F.C. (Chinese: 天津天海足球俱乐部; pinyin: Tiānjīn Tiānhǎi Zúqiú Jùlèbù; Mandarin pronunciation: ;) is a defunct Chinese football club. The team was based in Tianjin and their home stadium was the Tianjin Olympic Center that has a seating capacity of 54,696. The club was formerly owned by Quanjian Nature Medicine. It is currently under the temporary management of the Tianjin Football Association. The stadium hosted games for the 2007 FIFA Women's World Cup and Football preliminaries at the 2008 Summer Olympics. It covers 78,000 square meters and has a capacity of 54,696 seats. It as a length of 380 metres (1,250 ft), a width of 270 metres (890 ft), and a height of 53 meters. The stadium is nicknamed "The Water Drop" because the outside of the venue was designed to resemble a drop of water. The stadium cost nearly 1.5 billion Yuan. The architects were AXS Satow.

In 2011, the venue hosted a football match between Tianjin TEDA F.C. and the Spanish side Real Madrid.

The stadium houses sports facilities, exhibition halls, conference rooms and gyms. It also has the capacity for entertainment and shopping complexes. American singer and recording artist Mariah Carey performed The Elusive Chanteuse Show in the stadium on 17 October 2014 and thus making her as the only international artist to have visited Tianjin. 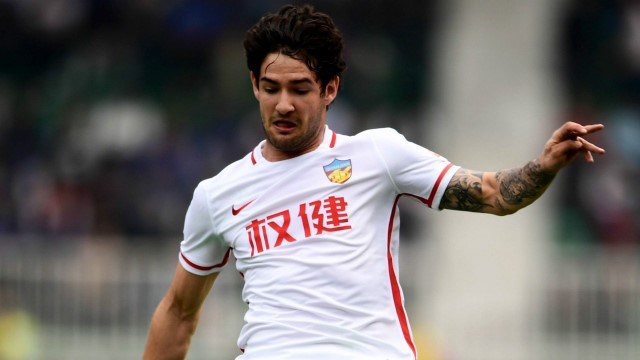 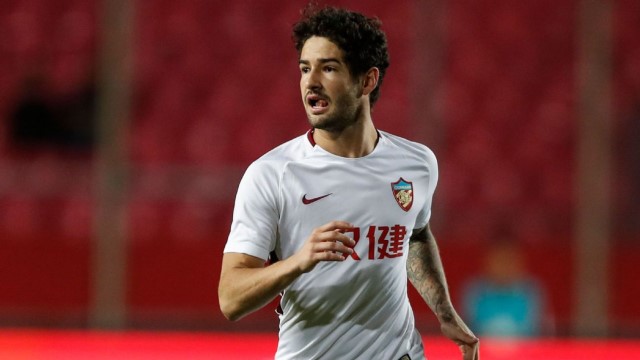