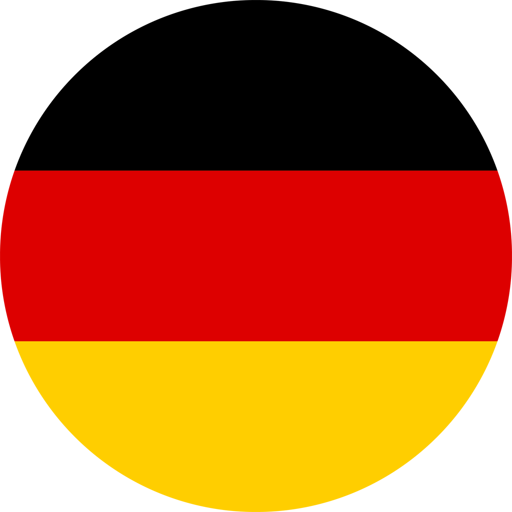 The Germany Olympic football team represents Germany in international football competitions in Olympic Games. It has been active since 1908, and first competed in 1912. Olympic football was originally an amateur sport, and as the pre-World War II German national team was also amateur, it was able to send a full national team to the games. After the war, Germany was divided, but until 1964 East and West competed under the name of "United Team of Germany", although without a combined squad. From 1968 West Germany began to compete on its own, but were still forced to send an amateur team, who were not able to match the success of their professional counterparts in the World Cup and European Championship. The rules on amateurism were relaxed in the 1980s, which allowed West Germany some success, notably a bronze medal finish in 1988. Since 1992 the tournament has been competed by under-23 teams, making Germany's Olympic qualification dependent on the results of the under-21 team. Only in 2016 the Germans returned to the Olympic stage, with a silver medal after losing on a penalty shoot-out to hosts Brazil. Reunified Germany is now the only World Cup champion without the Olympic gold.