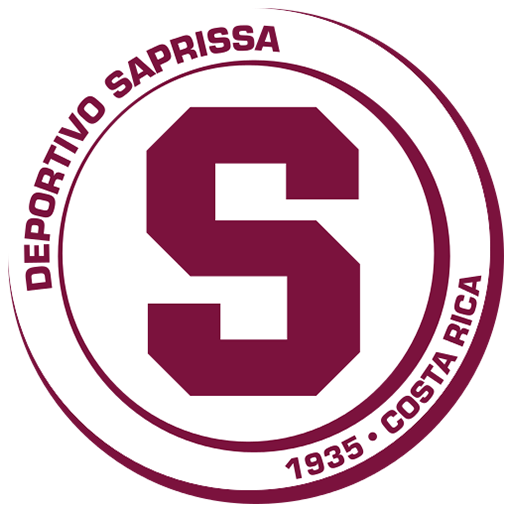 Deportivo Saprissa is a Costa Rican sports club, mostly known for its football team. The club is located in San Juan de Tibás, San José, and play their home games at the Estadio Ricardo Saprissa Aymá. The team's signature colours are purple (burgundy) and white. The club was founded in 1935 and has competed in the Costa Rican first division since 1949. The name of the team comes from one of the club's main founders, Ricardo Saprissa. One of the most popular nicknames for the team El Monstruo Morado (The Purple Monster) can be traced back to 1987, when the Costa Rican newspaper Diario Extra gave the team the nickname during a derby, because of the club's enormous following. A reporter commented that the sea of fans in the stands at the Estadio Ricardo Saprissa Aymá in Tibás wearing purple, and the tremendous noise they were generating, made him feel like he was "in the presence of a thousand headed monster". Saprissa immediately adopted the nickname El Monstruo Morado.

For the period 1 September 2007 to 31 August 2008 the club was ranked the 106th best team in the world by the International Federation of Football History & Statistics, an organization recognized by FIFA.

Saprissa has regularly appeared in the CONCACAF Champions Cup finals in recent decades, with three first-place finishes and four runners-up finishes. One of the club's most notable moments came in 2005 when Saprissa became the second club in CONCACAF to finish third in the FIFA Club World Cup together with the Mexican club Necaxa who accomplished it in 2000 and were joined by two more Mexican clubs, in 2012 by C.F. Monterrey and in 2017 by C.F Pachuca.

Estadio Ricardo Saprissa Aymá is a football stadium in San José, Costa Rica, which has a seating capacity of 23,112, making it the second largest stadium in the country.